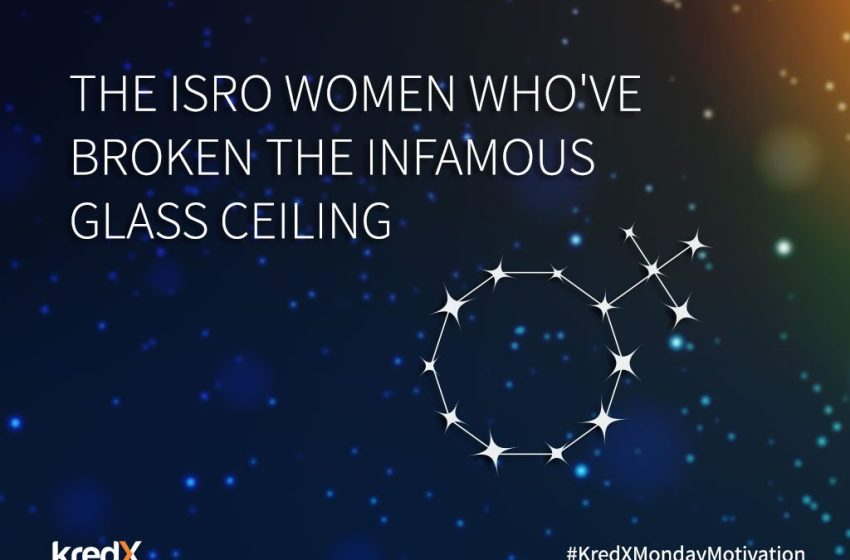 The ISRO Women Who’ve Broken Through The Infamous Glass Ceiling

It was no mere feat when India once again made global news on February 15, 2017 for its launch of 104 satellites on a single PSLV-C37 rocket. Not only did ISRO do India proud, but also earned praise from the world for breaking Russia’s record of the number of satellites launched in one go. But behind all that and every success of ISRO in the recent past like Mangalyaan, there is a team of women; each your quintessential modern Indian woman. These are women who are amazing scientists by day with leadership skills that could put most to shame who transform into caring wives and mothers by night. These are the kind of women you aspire to be or want your children to grow up to be. Here we talk about some of these stellar women scientists taking ISRO from one success to another.

A systems engineer and the project manager of Methane Sensor for Mars (MSM), was instrumental to the success of Mangalyaan. Two years before the project finally took off, Minal worked out of a windowless room often for 18 hours at a stretch in preparation for the mammoth project. Minal hopes that some day in the near future we can see a woman become a director of a space centre for the first time breaking all stereotypes.

As the senior-most woman officer at ISRO, Anuradha has become an inspiration for every child and woman aspiring to making it big in their chosen fields. The Geosat Programme Director is all praises of the working environment at ISRO and says that,

“Sometimes I say that I forget that I’m a woman here. You’re treated as an equal here.”

Since her joining ISRO 20 years back, there has been no turning back and is currently the Deputy Director of the Mars Orbiter Mission. And if you’re wondering whether the job is exciting enough, she has something to tell you.

“If you’re doing mission operations you don’t need to watch a science-fiction movie, we see the excitement in our day-to-day lives.”

She first got introduced to the world of space technology when she heard about India’s first lunar probe, Chandrayaan 1, as a child and yearned to be a part of the excitement. Fast forward to a couple of decades. The project manager for payloads for the Mars Mission, today leads a team that makes indigenous progress in optical sciences involved in the ‘Make in India’ initiative.

Her love for science as a kid led her to explore a career at ISRO. The Deputy Operations Director of the Mars Orbiter Mission who is also a mother of two, worked on weekends to ensure that the project was a success for India and so it was!

We have only mentioned some of the women leading India’s efforts in science and space technology. There are many more who operate behind the scenes and contribute to making India’s mark in the global science and tech scene.
If any of you women think you have it hard at your workplaces, think of these women who started out early in a field dominated by men and worked their way to the top. These are women who fought against all odds to make a mark in their fields. Women who made India proud.