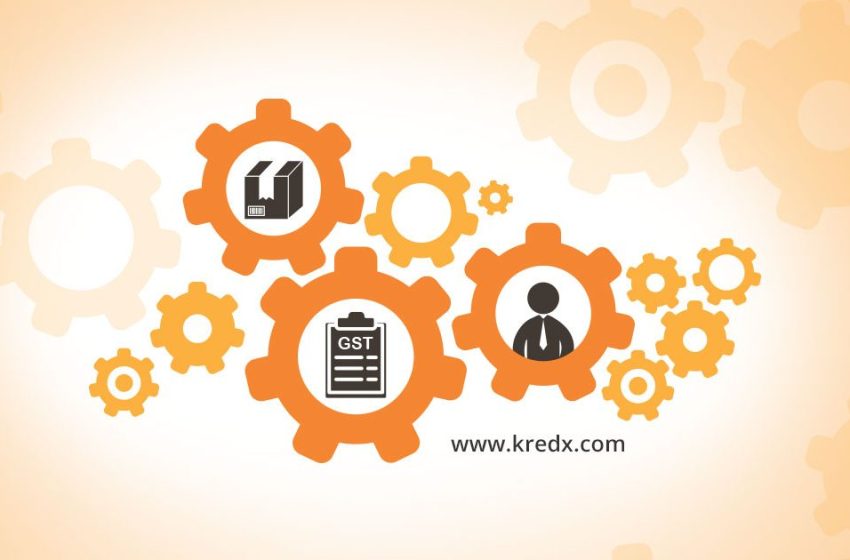 Should India Press For A Unified GST Tax Rate?

On 19 December 2014, the Goods and Service Tax (GST) Bill was introduced in the Parliament for the first time. GST promised a unified market and an unparalleled economic growth that India had never witnessed before. But amidst all that, the idea of GST in the years since it was first introduced, underwent multiple changes at the hands of bureaucratic committees. It is common for reforms of this magnitude to be debated over and continuously evolve, but will the decision to introduce six different tax rates instead of a single tax rate dilute the effect of GST?

Multiple tax rates will only further complicate the tax system whereas GST was introduced to simplify the country’s tax system in the first place. Under this proposed system, the tax rate slabs would be 0, 5, 8, 12, 18 and 28%. Basic foodgrains will be taxed at 0%; mass consumption products like spices, oil etc at 5%; processed foods at 12%; soaps, oil, toothpastes, smartphones, computers, etc at 18%; white goods and cars at 28%; and luxury goods including luxury cars at 28% + a cess which would amount to a total tax of 40%.

The implementation of differential tax rates is relatively easier on goods than on services because the classification (definition) of goods is based on the Harmonised System of Nomenclature (HSN) which is already being used under the customs and excise laws. It becomes tricky for the services industry because it is hard to give services specific definitions and put it in a corresponding tax bracket. Let’s take an example of one particular industry from the service sector; restaurants. For a fair system, the government would need to define the value of every meal or categorise the service provider. Services such as consulting, accounting and IT, are proposed to be in the higher tax bracket but the question here is; under what classification?

From a documentary point of view, six tax rates will only increase the pieces of information a firm would have to submit to 25 whereas a single tax rate would require only 9 such documents. A multi-rate system would increase the compliance and administrative costs while also increasing the auditing costs. It is important to remember that the services industry accounts for more than 50% of our country’s GDP. This looks a little like a recipe for disaster because it would adversely affect the economy instead of catalysing the economic growth.

The GST Council could take a cue from other countries where GST has been successfully implemented over the past two decades of which most have a single tax rate system. New Zealand for instance, is considered to have the most efficient GST system in place and has a single tax rate of 12.5% across all industry groups. Australia, on the other hand, has a 10% tax rate as the standard with healthcare and education sector being exempted or zero-rated.In 1995, Ghana introduced a three tax rate system and scrapped it later because it was far too complex. India would be the first country to have six GST tax rates.

It’s hard to ascertain the reasoning behind the proposed multiple tax rate system, but it’s also hard to not wonder if politics influenced this ambitious reform that would have accelerated the growth of the Indian economy. Maybe the need of the hour is to first ensure that GST is rolled out on time after which it can be improved. As Montek Singh Ahluwalia, former chairman of the planning commission recently said,

“Most people believe that GST council has made a lot of progress and pending matters would be resolved soon. GST council should put on their agenda that over the next 3-4 years they will clean up this multiplicity of rates.”