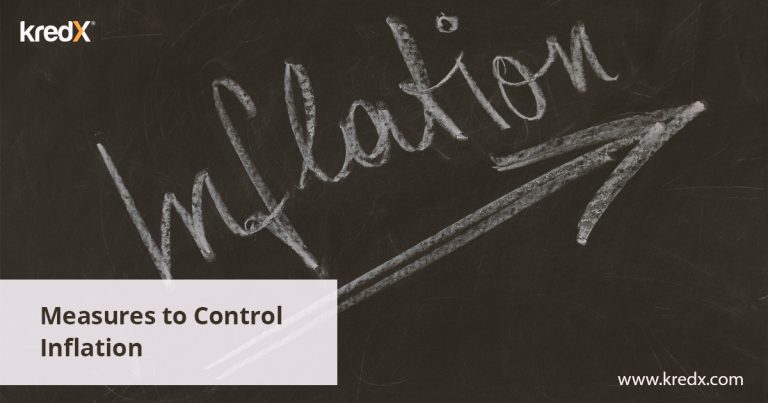 Controlling inflation is an important part of RBIs functioning core. There are certain measure that are employed by the Central bank to restrict inflation and control cash flow. Here are a few of those methods. Repo rate is the percentage with which RBI (Reserve Bank of India) lends money to commercial banks. The repo rate is very important in terms of the monetary outflow from the government. The repo rate comes into play usually when commercial banks are short of money and needs to lend from the RBI. Another important instrument is the CRR (Cash Reserve Ratio) which is employed by the RBI as the amount commercial banks need to keep with them by default. Reverse Repo Rate is another consideration, as it is the rate at which commercial banks lend money to the RBI. Here are the practical uses of all three of these banking terms.

CRR is another measure that excels in controlling the amount of money the commercial banks are able to circulate into the economy. This is because CRR represents a certain amount of money that commercial are by law stipulated to keep with the RBI. Inflation can be directly controlled by the central government simply by means of increasing the CRR rate and thereby restricting the ability of commercial banks to to lend money.

Reverse Repo rate is the rate at which the RBI borrows from commercial banks. This is part of a liquidity adjustment facility employed by central banks to resolve short term cash shortages that an economy might end up facing. Reverse repo rate is usually set 1 percentile lower than the existing repo rate. This is also done in a bid to control inflation as reverse repo rate helps RBI extract money from the economy when it feels like there is excessive cash rolling about in the economy.

The Need to Control Inflation

When the quantity of money rises above a certain threshold, the increased buying power of the consumer class can lead to a shortage of goods and services. This is because capitalism, that thrives on the idea that infinite resources can be employed to satiate the needs of a growing demographic is slightly flawed. This is what generates the need for measures like the repo rate, CRR and the Reverse Repo Rate. They help restrict cash flow and keep inflation in check. These measures help bring a certain balance to the whole economic framework that the world laboriously functions under.

Central bank uses certain methods to inordinately function and maintain a level of balance to the Indian economy. The aspects mentioned in this article are a few of those methods that help keep the economy fresh and vibrant. This is because controlling inflation is a highly critical step in the direction of conceiving a system that is financially reaching an equilibrium.