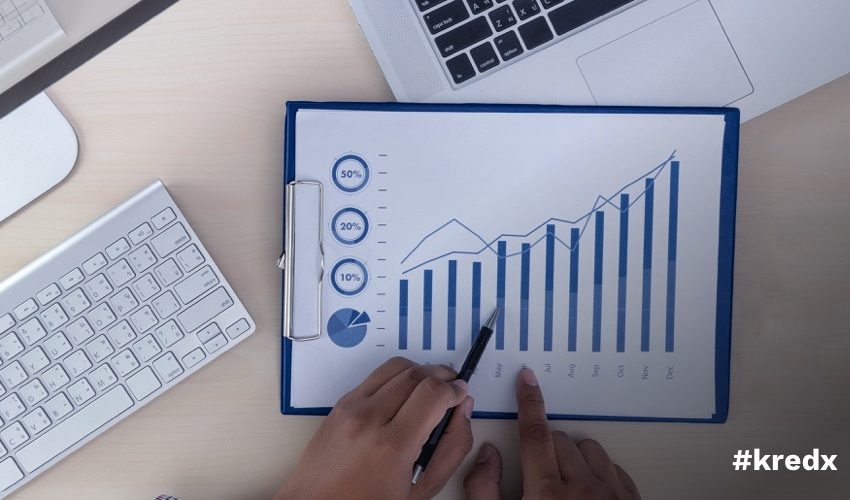 Invoice Financing In India: TReDS And The Way Forward

India is home to several conglomerates and notable corporate entities. However, a mere look at current economic trends would show that it’s the MSME sector, leading this country’s economy from the frontlines. Financial experts believe, this sector, which currently comprises approximately 63 million units, will be instrumental in realising the vision of a $5 Trillion economy.

However, such a promising prospect has only come about over the past few years, with invoice financing playing a pivotal role in that regard. This financing facility has allowed organisations to cut payment inefficiencies across supply chains, facilitating them to capitalise on opportunities more competently.

Digitisation in the financial sector has further eased the process of availing credit via invoice discounting in India. MSMEs can now easily acquire funds online, through this financing option without breaking a sweat. And, to supplement the benefits of invoice financing, TReDS was introduced as an online financing platform.

TReDS: What Is It?

The term TReDS stands for Trade Receivables Discounting System, which is a Reserve Bank of India-approved e-platform, serving the bill discounting requirements of MSMEs. It is one of the several initiatives in recent years that aims towards elevating the overall convenience of micro, small, and medium enterprises, a sector contributing to nearly 30% of India’s GDP.

TReDS: Its Significance For MSMEs

Over the decades, financial and economic experts have unanimously agreed on one area that hinders the growth possibilities of enterprises, especially the ones in their initial years of entrepreneurship – deferred payments from debtors.

Even lengthy cash cycles pose a significant challenge for micro and small enterprises. That’s because the full-fledged continuity of their operations after a period becomes unfeasible with cash tied up in unpaid bills. Hence, TReDS has been hailed by many as a watershed development in India’s financial sector and is expected to boost MSME growth, by leaps and bounds.

However, before discussing TReDS any further, it is imperative to gather an elementary idea about invoice financing in India.

Selling products on credit is a fairly prevalent practice in the commercial realm, worldwide. However, while being popular, it does bring a few challenges to small-scale businesses in maintaining adequate working capital.

That’s because when a company is in its growing stage, there’s always a lot to do, and opportunities can surface at any time. But, with cash tied up in invoices, businesses might not be able to leverage such an opportunity to their favour.

Bill financing allows enterprises to sell the approved bills of debtors and avail credit against their value. It is thus, a process of freeing up future cash inflow, extending the advantages of invoice financing to ensuring a company’s short-term financial health.

Here are a few advantages of bill financing:

The ready availability of credit is a significant reason for invoice financing, scoring high as a suitable funding option for businesses. While traditional business loans take a considerable amount of time to reach a borrower, financing solutions like invoice discounting service from KredX requires merely 24 to 72 hours*.

Invoice financing does not involve pledging any collateral, and businesses can take out a loan by merely utilising the unsettled bills. It simplifies the documentation process significantly.

Companies can acquire high-value funds via the financing option. Lending institutions provide up to 85% of the outstanding trade receivables amount as a loan. Thus, it becomes easier for businesses to mitigate their cash flow shortages.

Unlike a traditional business loan, invoice financing does not involve repayment via EMIs. Instead, one needs to repay the financing liability on the due date. In the case of bill discounting, a borrower collects payments from debtors and forwards the amount to the lender. On the other hand, the lender collects payment from the debtors and pays the surplus amount to the borrower, if it is invoice factoring.

TReDS: How Does It Work?

Now that the air around the financing option is clear, it is only apropos to look at how TReDS works.

Before companies can utilise the TReDS mechanism, they need to undergo KYC verification with the chosen platform.

MSMEs constitute the backbone of India’s economy, and invoice financing has been a crucial component in the sector’s rise to prominence. With the RBI-approved TReDS, this process is expected to be streamlined further, allowing enterprises to enhance their financial flexibility and build better working capital management.