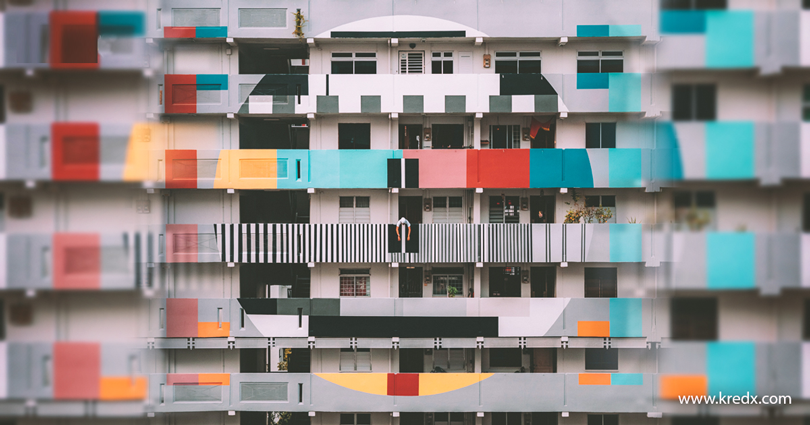 The global economy has been constantly facing steady declines in the 21st century. Here we explore the reasons behind this slow global economic growth.

The Japanese economic stagnation, now known as the lost decades, was a period of economic recession that lasted 23 years. The country’s GDP growth during this phase fell to a disturbing 0.8 per cent. The reason for the downturn was the creation of an asset price bubble that the Japanese banks kept building up by giving out loans without checking the creditworthiness of the business. When the banks finally understood the massive scale of the speculative bubble they had created, inter-bank lending rates were increased and as a result, the Japanese stock market crashed and the economy collapsed. The policies the government adopted following the collapse ended up creating zombie banks in the economy that were kept marginally functional through economic bailouts. These short sighted steps are popularly considered to be the reasons why the Japanese recession lasted for so long.

Instead of pursuing structural changes and completely repurposing the economy, the Japanese government went into damage control mode that did excessive and long term harm to their economy. This tendency to function from established frameworks and not make revolutionary changes have been evident in the government policies that dealt with the American subprime crisis of 2008. The problem, however, is that the global economy is steadily declining. When the projected collapses become realistic, monetary injections will not be enough to keep the economies from collapsing, here are the reasons why:

The Dwindling Estimates of EROI

EROI or Energy Returns On Investment is the term used to quantify the energy consumed to collect a resource with the energy the acquired resource is capable of producing. EROI scales are helpful in understanding the energy efficiency of the resources we source from the Earth. If more energy is taken to gather a resource, compared to the how much energy the resource is capable of producing, it points to inefficiency in EROI. The world has already seen its peak EROI estimates when it comes to fossil fuels in the 20th century. Since then, the cost of energy production has been steadily increasing and the quality of energy production positively decreasing. The paradox is, even with humanity’s increased technological capability, by 2100 we are projected to produce the same EROI we might have produced in the 1800.

The conclusions, although many, are consistently bleak. This is because EROI remains a major factor in the GDP growth of a country. Energy production cannot be separated from the growth projections present in the economic frameworks that we have established for ourselves. Advanced societies find themselves at a position where produced energy needs to be immediately employed for the purpose of producing more resources and thus economic growth is sidelined. The world, has reached a certain threshold limit and cannot sustain itself for very long with the over reliance on depleting natural resources.

The Limitation of The Third Industrial Revolution

The third industrial revolution has been glorified in quite spectacular ways. And sure enough, the internet has transformed our lives in ways that many of us did not believe to be possible two decades back. However, the third industrial revolution that has been driven by computer technology has made incredible leaps and bounds in terms of how individuals interact with the world. But not so much in terms of matching up to the productive potentials of the first and the second industrial revolution. After an eight year period of substantial growth, economies are already facing downturns they can’t seem to leap over.

The world economy now finds itself constrained by the framework of energy utilisation it had once identified as the key for economic progress. Capitalism, which was the fundamental driving force of this mode of functioning is slowly coming to terms with the fact that “unlimited economic growth” was an unsustainable dream to begin with.

The Debt To GDP Growth

The whole world is suddenly facing the very choice the Japanese government did in 1992 on the brink of total collapse. Choose systemic and complete overhaul or put band aid on a horse dying of bubonic plague and pretend everything will work out in time. The rising debt to GDP growth that is seen across the world is the sign of the second choice being utilised by world governments. The investment led growth cycles that economies around the world are finding themselves suddenly reliant on will create independent debt bubbles. This will create dangerous scenarios where whole economies could easily collapse under the weight of speculation.

The need of the hour is for a reevaluated form of economics that does not undervalue the finite values attached to the resources that we use on a daily basis. What we need is a framework that understand the inherent coupling between biophysical production and economic sustainability.

Consumerism has elevated unprecedented amounts of demand inside economies and has led to staggering cycles of profits. This possibility of an extreme symbiosis between consumer and producer for the purpose of need fulfillment and capital creation has been transformed into an ideology that has been selling the public the dream of limitlessness. This view needs to change, the escalating need for changing perspectives should take into consideration the limited reserves humanity possesses to sustain itself in this world. Profit creation cycles and growth acceleration models need to become obsolete for us to overcome the looming crisis that we face today.

Intelligent and rapid change needs to be pursued with vigor, if the current economic trends are to be reversed. An average economic crisis of today cannot be seen as a disconnected symbol of failed policy ventures but should be understood as the symptom of a crippling malady that is going to slowly consume our way of life.