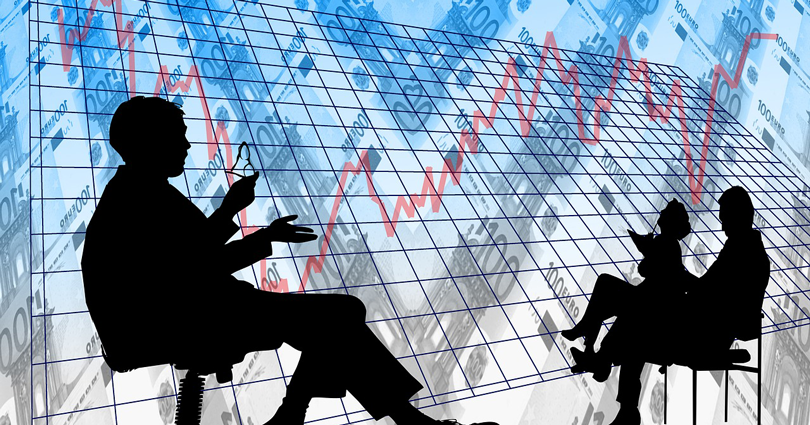 How Effective Is Economic Forecasting

Economic forecasting is a very important way of analysing the future state of the economy. This article takes a look at the deficiencies of the system.

It has been suggested that economic forecasting boils down to intelligent guesswork. There are three basic models at work for predicting the direction world economy will take. One is completely theory based and offers economic forecasts on the basis of already established macroeconomic principles. The second is purely data oriented as it hopes to establish complicated relationships between different economic variables with the aim of creating meaningful predictive data. The third is a more hybrid approach that chooses to combine the first and the second model, in order to create a more pragmatic path towards effective economic forecasting. Here are the difficulties these models face in realistic predictions:

Theory based models that concentrates on macroeconomic predictions are often grouped under Dynamic Stochastic General Equilibrium (DSGE) models. These make use of specific economic theories to predict the aggregate behaviour of planned economies. DSGE models frequently consider households, firms and central banks working out of the economy to make predictions. However, there has been criticisms about the way the model oversimplifies the behavioral patterns of people as well as enterprises in order to find results. Another important criticism was that the DSGE model was not very useful in predicting the 2007 financial crisis.

The data oriented forecasting methods include the use of regression analysis and econometric models. These methods work by estimating the future value of economic variables by analysing how economic indicators have behaved in the past. This data based approach also suffers from its own specific sets of shortcomings. The primary problem stems from the difficulty in establishing a meaningful relationship between variables because they are constantly influenced by external factors such a government policies, consumer preferences or even unplanned recession.

The hybrid model for economic forecasting combines data analysis with DSGE models. This method gives out global forecasts which are then reinterpreted to suit country specific economic indicators. The method is favoured by the IMF in order to produce its Economic Outlook Forecast. The hybrid model suffers from its own set of inconsistencies that arise from an inherent tendency to subscribe to status quo. The results published through the use of the hybrid method of economic forecasting is rooted to the idea that distant past would mirror the near future. This makes the model especially counterproductive in predicting economic downturns.

Predicting the state of the economy can become a tenuous affair. Especially so, considering the impact actual predictions can have on the behavioral patterns of the people that populate the economy. Predicting negative changes in economic systems can lead to the acceleration of the predicted phenomena because of how individuals would react to the news. Forecasts in this context, are suitably placed to have tremendous impact on how enterprises and people deal with the economy at large, to the point that accurate forecasts that predict a negative turn in the economy would essentially be a counterproductive affair in itself.

Economic forecasting is a tool that has varying degrees of accuracy. The system has failed to predict 148 of the 150 recessions the world has faced. The complex relationships domestic economies share with the systems that populate a state makes accurate predictions extremely hard to realise. Even so, economic forecasting still remains an important tool that helps people understand what if scenarios better and make reasonably educated choices regarding the economy.