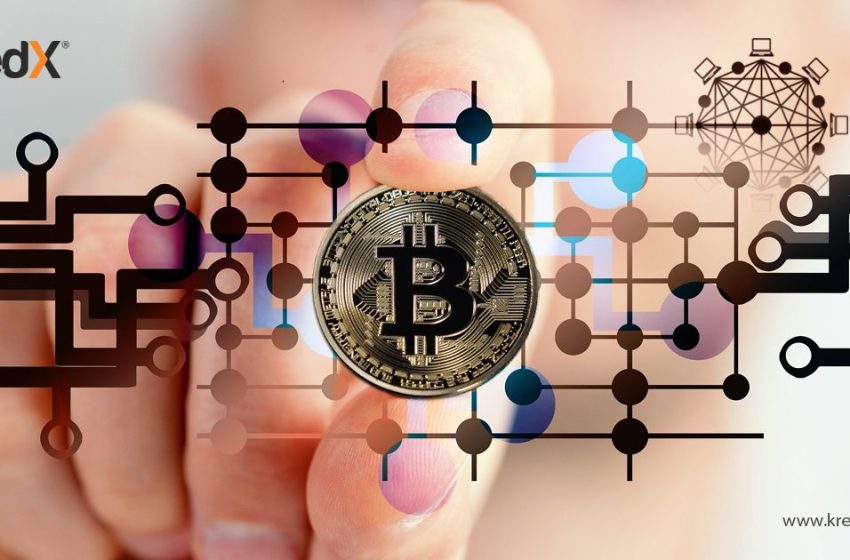 Bitcoins – The Good, The Bad And The Ugly

Digital currency has grown in popularity in the recent years and Bitcoins more so. Bitcoins came to the forefront during the 2009 economic crisis as an alternative to currency that is free from any form of government intervention. It’s conception is shrouded in mystery and all we know is that it was brought into existence by a programmer (or group) under the pseudonym Satoshi Nakamoto. The bitcoin is essentially the first decentralised digital currency and India is no stranger to this especially as the demand for non-currency asset is high in 2017.

Digital payments are all the rage these days. It’s great as a medium of exchange but what about as an investment? It seems to be catching on these days and is touted as the next big thing. Soon after the demonetisation drive by the Modi government, bitcoin values rose by manyfold and newbie investors began looking to it as a form of safe investment. Interestingly, Google search of “Bitcoin” was at its all-time high right after demonetisation.

More and more people seem to be gaining awareness of cryptocurrency and bitcoin in particular. The benefits of bitcoins in general are plenty, some of which are mentioned below:

What’s not so great

While bitcoins seem like a good investment option, it may not be so hunky-dory in reality. Here’s why:

If you are keen on investing in bitcoins it is wise to reduce your exposure to this relatively new currency in the present situation. While it offers a good investment option when the market is unstable, it’s best to invest not more than 1-2% in bitcoins as a short term investment unless you are a high net worth individual. Unless you have a contingency plan for risk exposure, holding out on investing in digital currency in the current scenario would be the right thing to do.

Most people remain skeptical of bitcoin as it points to a tech and mathematically-driven utopia without human and government intervention. As the bitcoin and blockchain technology is still in its nascent stages, it still needs further research and effort to plug the loopholes in the system. Digital transactions and payments will revolutionise the way the world does business as we advance towards a more digital age. Like John McAfee, founder of McAfee once said, “It (Bitcoin) will be everywhere and the world will have to readjust. World governments will have to readjust”. But until such a time we will have to exercise caution in investing in this new industry, won’t we?