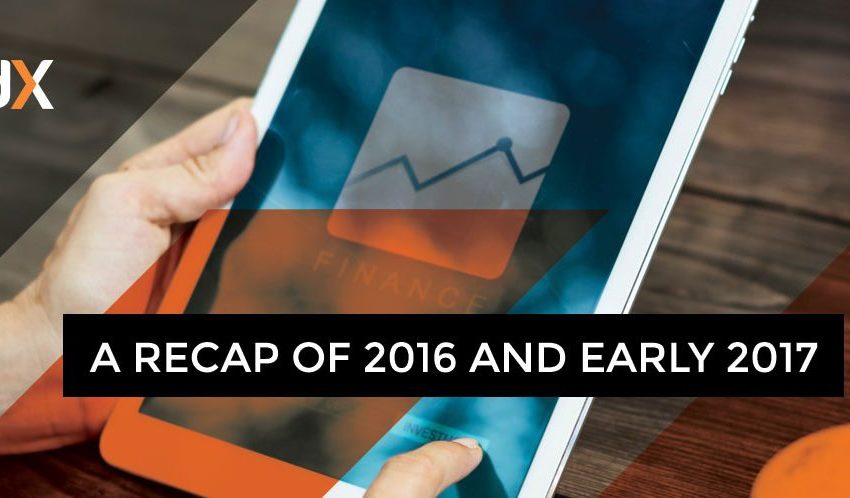 2016 was quite the rollercoaster ride for the world and us in India. From terrifying events to groundbreaking changes and new opportunities, it certainly was a mixed bag of emotions. Let’s take a look back at the most impactful stories from the last year (in no particular order).

As the country still grapples with the after effects of the Modi government’s brainchild, calling demonetisation a surprising move would be an understatement. The move to demonetise all ₹500 and ₹1000 banknotes from the Mahatma Gandhi series was announced on 8th November, 2016 and it sure did send the nation running helter skelter! It was introduced with an aim to curtail black money used to fund illicit activity and terrorism. Though it may have been introduced with good intentions, it adversely affected the farmers, the rural population and the poor as a consequence. Although it’s immediate effect may have been indicative of not very Achhe Din, it is expected to ease out and have a positive impact in the long run.

Has demonetisation reduced the black money in circulation?

Yes and this is a major win for the government!

Does that mean demonetisation would stop future black money generation?

No, but GST hopefully will!

It wasn’t like the United States of America was spoilt with choices for their next President and yet they managed to elect the seemingly worst of the lot. *Slow claps for that* It isn’t sad, funny or pathetic. It’s just SCARY. Here is a man who has woken up the red necks of a truly cosmopolitan country much akin to a zombie apocalypse. And what’s better? Soon after being sworn in, Trump just signed the anti-abortion ban in the presence of an all male member team, reworked immigration laws and is going all out on Muslims in America. Man, does he think things through! From building a wall to keep the Mexicans out to p***y grabbing (*shudders*), we wonder what’s in store for America and how it’ll impact the rest of the world. However, being the shrewd businessman that Trump is, we would like to give him the benefit of the doubt that he may indeed be able to Keep America Great.

2016 was the year tech mammoth, Google, decided to make the Google Pixel! It bears an uncanny resemblance to the iPhone but only Android. Unlike the Nexus, the Pixel is entirely designed by Google, manufactured by HTC and priced on par with the iPhones and Galaxy S7’s. The camera on this phone is at a whole other level with one of the best smartphone cameras in the market. Google has also introduced its flagship Google Assistant akin to Siri on iPhone. The Google Pixel is pretty much Android’s answer to iOS for all the years it was an underdog.

In a monumental move, the United Kingdom decided to withdraw the European Union in 2016 after British citizens voted to exit the EU. It threw world markets and currencies into complete mayhem causing the British Pound to fall to its lowest in decades by 11%. The reason for Britain’s exit ranged from the European debt crisis to refugees and immigration. UK will formally exit the EU by March 2019 and this is expected to further cause a major economic instability.

From winning the Miss World title in 2000 to becoming a household name across the globe in 2016, Priyanka Chopra sure is riding high on success. The multi-talented actress and singer made it big in Hollywood and went beyond bagging conventional roles. She now is the star of the hit TV series, Quantico, will be playing the role of a villain in Baywatch along side bigwigs like Dwayne Johnson David Hasselhoff and Zac Efron, and is still taking up projects in Bollywood and producing movies too. Phew! Is there anything this one-woman-show can’t do! We wonder what PC has planned for 2017!

Kya Sonam Gupta Bewafa Hai? India wants to know! But the truth is that no one knows. Whatever be the case and whoever this mystery woman is, India sure was obsessed with her in 2016. The little love note a jilted lover scribbled on a Rs. 10 note had gotten its share of publicity and eventually forgotten when it first hit social media in early 2016. But little did they know what was in store when the same words were scribbled on a Rs. 2000 note and uploaded on social media later in the year. What followed was a meme of epic proportions. It gained so much popularity that #sonamguptabewafahai became a top Twitter trend and helped lighten up the glum demonetisation had brought about. Women by the same name earned instant celebrity status (and then regretted the attention), businesses cashed upon this by giving out freebies to anybody named Sonam Gupta, and meme-lovers were in ultimate meme heaven. Though the meme has slowly begun to die down, let’s hope for India’s sake that we find out who Sonam Gupta actually is in 2017.

While India and the world saw some exciting times, the fintech industry too was growing by leaps and bounds. The industry has seen an increase in the number of startups within this space in 2016. As more policies and regulations are introduced in favour of the fintech space, we can expect to see a boom in this field. KredX too has had a fulfilling year in retrospect. Here’s a quick roundup from our world.

How was 2016 for you? We would love to hear from our patrons!