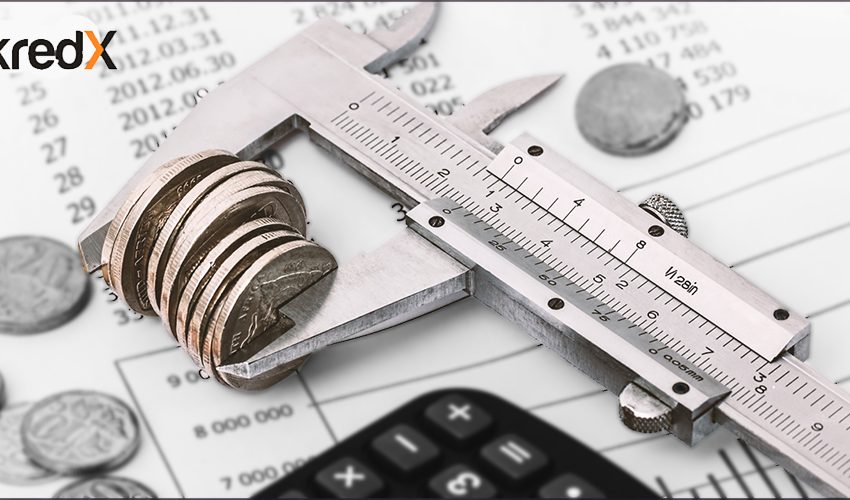 The entrepreneurial spirit is an infectious phenomenon that seems to be at the core of India. At the centre of it lies the hunger to create something new that would serve a higher purpose. Today, startups have turned into a significant source of employment and revenue, contributing to the overall growth of the country. The problem, however, arose when the Government of India started sending tax notices to entrepreneurs on the angel money raised by them.

What started as an angry-tweet from a Bengaluru-based entrepreneur, soared into a significant Twitter campaign and hooked up the entire nation. After much of deliberation and discussion between the startup community, the government, and the tax authority of India, angel tax has been relaxed to a certain extent. In this blog, we will take a look at how the new angel tax revision can provide a nurturing environment for startups and explore the pitfalls of the same.

In the latest development, the government has redefined the meaning of startups. The relaxations are made per the vision to boost the startup culture in India. The new rules are expected to catalyse business enterprises by exempting angel tax on the funds that they have received from the investors.

This move has opened paths for large conglomerates and alternative investment funds to invest in startups without getting taxed on valuations. The new bill will also allow startups to avail tax-free holiday up to three years during the 10-year period and the investment limit has been raised from 10 crores to Rs 25 crores for availing tax exemption. Now, with the higher exemption limit, the majority of the angel investment would wind up qualified for exclusion from the tax.

Roadblocks in the Path of Success

Although the new norm is in line with the demands of the startup industry, CBDT member Akhilesh Ranjan has said that it does not apply to cases in which tax notice have already been raised. He said, “In cases where demand notices have been raised, we have directed the tax officers not to enforce recovery of demand. In such cases, they have to file an appeal.”

This signifies that the move to provide startups with a supportive environment comes with a few roadblocks — a significant number of ventures would be ineligible owing to the addendum associated with the exemption. Startups will have to tussle with the administration to become eligible as it has become mandatory to file a declaration with the Department for Promotion of Industry and Internal Trade (DPIIT), which will then be transmitted to the Central Board of Direct Taxes (CBDT).

Furthermore, some conditions for being qualified for the exclusion makes things dubious —  to be eligible for the exclusion under Section 56(2)(vii)(b), a startup cannot invest in shares and securities, immovable properties, vehicles above Rs 10 lakh, except in the ordinary course of the business. They will need to file a declaration stating that they are not associated with such activities. And, since many companies tend to keep their money in mutual funds, it would make them ineligible for the exemption.

Besides, the new norm also revokes startups to invest the capital amount to any entity. With many startups having international winds, the new bill nullifies the hope for exclusion for startups that have an auxiliary or another associated firm.

A Holistic System to Nurture Startups

Although the new bill intends to address the shortcomings in the law and prevent money laundering, it couldn’t ease the pain points of startups (reportedly over 38%) who have already received tax notice or are dealing in shares. This will only bring down the infusion of their funds and adversely affect the business prospect and startup culture of the country. Heading into such a situation, the government should look for proactive measures to validate the source of the investment. Meanwhile, even startups can look for alternative funding options to get an instant working capital loan. Alternative investment can be done by the mode of invoice discounting which companies like KredX provide.