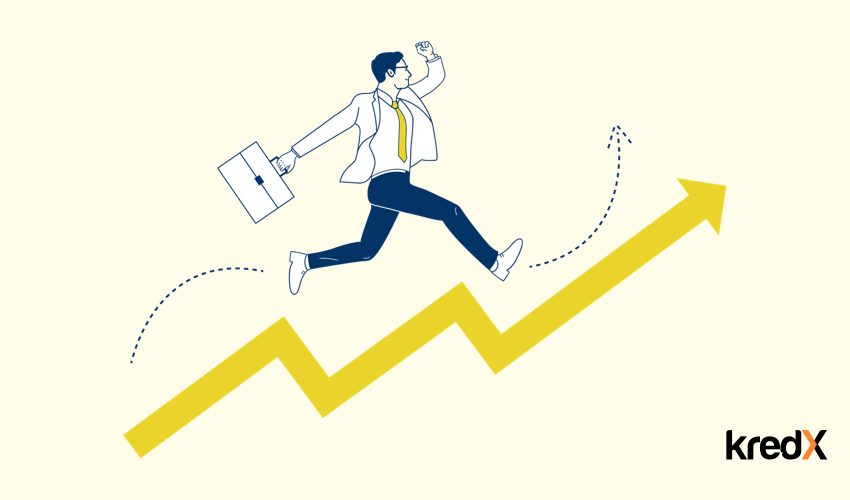 A sudden sovereign bond rally led by mutual funds and global investors has pepped the Indian bond market. This comes after weeks of indifference in the Indian bond market. Interestingly, investors were not expecting a bond rally in 2021 due to the government’s hand over first borrowing. So, bond prices were constantly falling, and yields were on the rise. However, things have escalated in the past few weeks!

A Surprising Turn In Sentiments

Currently, prices of bonds are at a seven-week high. This sudden demand in the market is impressive. Resultantly, a lower inflation trajectory in addition to the global factors is supporting this cause even further. This has, in turn, given rise to online platforms like KredX, where investors can earn steady returns to tackle market fluctuations.

This instant sentiment turn came after the 10-year yield reached its highest since March 2021. A policy pointed out by the Reserve Bank of India, which was held on 6 August 2021. During this review, one member showed a difference of opinion on the helpful attitude.

After a while, even more members indicated that increased liquidity could be peeled down. Regarding this, several traders face confusion about a turnaround in the market. On the other hand, others proposed that a lower than expected June quarter growth and the coming of warm inflation may have poked investors to redress this situation.

As per data compiled by Bloomberg, mutual funds transformed net buyers with purchases amounting to 151 billion rupees over the past 10 trading days. Following an edged rupee surge, even foreigners were lured back into the market after a long break.

Moreover, along with all these, a special route created for long-term foreign investors also witnessed a surge. The Voluntary Retention Route witnessed an entire collection of its 906 billion rupees quota.

GDP release on 31 August 2021 has helped in due course. Jerome Powell’s comments also reassured global investors about the US Central Bank’s hand in gradually eradicating this boost. Following this, global risk sentiment has also gone up.

Commenting on this situation, chief executive at PNB Gilts Ltd points that GDP numbers were the reason for this rise in sentiments. He also mentioned that the Reserve Bank of India would continue with its enlarged accommodative point of view. In addition, he also expects no hike in the reverse repo rate this year.

What Are The Reasons For This Surge?

In the initial seven months (January to July), the Indian bond market saw inflows worth $450 million. Previously, a mere amount of $8.9 billion foreign investments came into the country. Viewing this, a recent buzz in the bond market is remarkable.

Due to a high foreign investment volume, the 10-year government bond yield plummeted 10 basis points in only one week.

So, what really led to this sudden surge?

Whenever the Central Bank purchases dollars from the exchange market, it saturates the rupee within the market. If the reserve bank stops interfering in the process, the rupee’s liquidity will reduce over time and show up in short-term rates by pressing them up. This will lead to favourable exchange rates when trading.

India’s benchmark long-term government bond’s yield still remains a notch up by its peer developing countries. Also, government spending is likely to ramp up in the coming times as well. Further inflations may also drive up bond yields since rising prices will consume security gains.

Just as several factors have come together to boost the Indian bond market, analysts hope a strong growth trajectory will open newer scopes for investors.