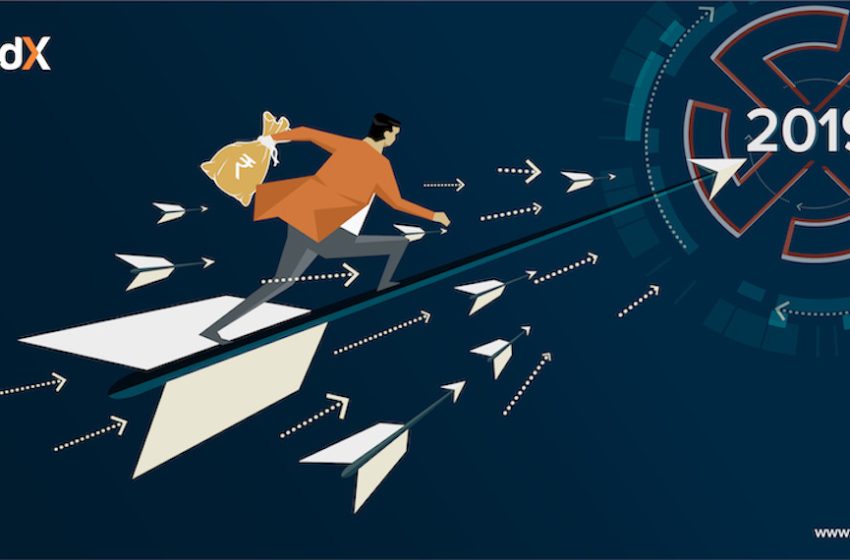 2019 General Elections and Where to Invest Ahead of It

There might be a reason for all the people seeking to invest in the Indian Stock Market as national elections are due by 2019. Although in the recent months the Indian stocks have been roughed up along with most markets, there is hope ahead as past trends show that the upcoming election is something good for the investors. Investors should start focusing on large-cap stocks by adding defensive and cyclical counters.

According to a recent report by Morgan Stanley, the chances of general elections being advanced given an overall improvement in the economy is not high but there is an expectancy of a weaker coalition government which will affect the carrying out of policies/projects and also have a stance on inflation and growth. As per the research specialist, ever since the year 1991, the election has been led by a joint government. As such, the market has the scope of hoping for a stronger government due to which the market has been optimistic in the run-up to the general elections.

As per Morgan Stanley, “A minority government has not necessarily been bad for stocks. Eventually, stocks respond to growth and inflation – economic metrics that are a function of policy choices and global factors. This time, however, the market enters the 2019 polls with a majority government already at the helm, so it has to deal with the prospects of a weaker government at the centre.”

The financial services giant recommends investors to take a call on the potential results. These could be a coalition with the lead party winning around 180 seats and a weak coalition with the lead party only in a supporting role, complete majority for one of the national parties which means winning over 260 seats like the Bharatiya Janata Party (BJP) led National Democratic Alliance (NDA) did in 2014, around 220 seats for two major national parties (BJP or the Indian National Congress) and invest according to these results.

According to Morgan Stanley, “The direct way to handle the problem is to take a view on the likely election outcome and the ensuing market reaction and tailor the portfolio to match the view: Hence, buy beta and leverage if one believes in a better-than-expected election result and vice versa,”

The more conservative approach is to be ready with the portfolio for different scenarios. Although an outperformance of portfolios is protected from an extreme performance, there is no guarantee.

Factors that are likely to determine election outcome:

An election is a perfect thing needed for investors to deep dive and explore the investment options. The election will give them a broader perspective and some time to think and ponder over as where to invest once the general election is done.