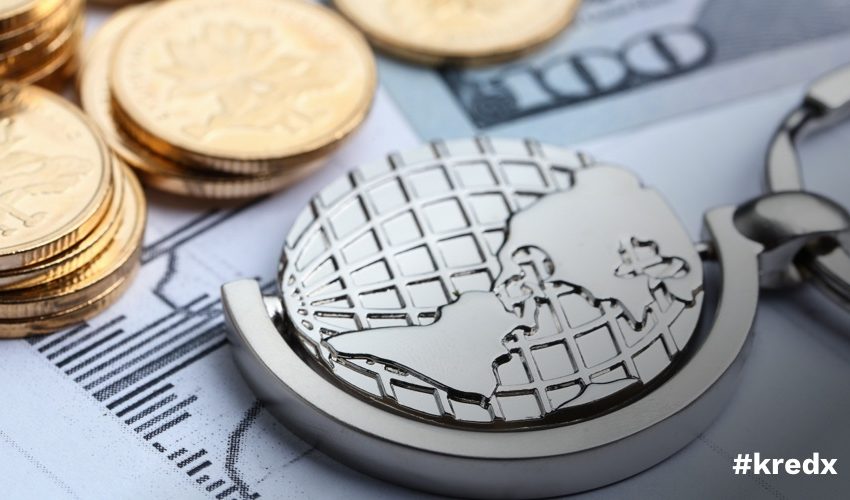 In FY 20-21, the Indian insurance sector, among others, was severely impacted by the COVID-19 pandemic.  A steep rise in policyholders’ claims led to a significant decline in profits besides taking a toll on their key financial ratios.

Even before the pandemic, India was an underinsured country with a below-average penetration, especially in rural regions. For instance, private health insurance policies only cover 18% of the urban population and 14% of India’s rural population, as per a report by IIFL Securities.

However, Covid-19 prompted scores of individuals to recalibrate their stance on insurance policies. Prior to it, only 10% of people in India considered purchasing health insurance; it bumped up to 71% during FY 20 – 21, as per Indian Express.

Albeit that, growth was sluggish in the sector. The insurance industry had pinned its hopes on Union Budget 2021, seeking reforms that would provide a much-needed boost for their revival. The Finance Minister proposed an increase in the permissible limit on Foreign Direct Investment (FDI) from 49% to 74% to the relief of stakeholders.

Before we measure this decision’s relevancy and analyse its impact, it’s imperative to understand FDI and get a brief idea regarding its background.

FDI refers to investments made by a specific country’s company in another entity belonging to a different country.

One must note that FDIs are not portfolio investments as these do not just involve the purchase of equity shares of a foreign company.

The FDI limit in India was fixed at 26% when the insurance sector was privatised in the year 2000. In Union Budget 2019, the Indian government had already declared its interests in easing the FDI restrictions. Hence, this decision was due to be announced for quite some time.

Prior to this Budget 2021 reform, FDI of up to just 49% was allowed in India’s insurance sector. So, the foreign companies were not eligible to become a majority stakeholder in any of the insurance companies in India.

This prevented them from making changes in the strategy or influencing board-level decisions.  Resultantly, only a few companies were willing to invest in the insurance sector.

But now, with the FDI cap going up to 74% following the Budget 2021 announcement, foreign insurance companies can have equal or majority rights in Indian companies, allowing them to influence business decisions.

It will now motivate foreign companies to increase their investments, which will infuse a substantial amount of capital in the insurance sector.

In addition to announcing a hike in the FDI limit, the government has also proposed a new structure: most directors and key management personnel have to be residents of India. Moreover, a particular percentage of profits has to be kept as a general reserve, and at least 50% of the directors have to be independent directors.

Here are the ways how the FDI limit increase will impact India’s insurance sector:

Following the amendment of the Insurance Act, 1938, it is expected that insurance companies will have an adequate working capital to conduct their operations smoothly and negate the impact of the current economic slowdown.

Furthermore, by increasing the limit on FDI cap, the Indian government has solidified its divestment plan. Previously, it had made its intentions of selling public company shares extremely clear.

Following the announcement, it is expected that the government will get a higher valuation for its holdings in public insurance companies.

During the Union Budget 2021 presentation, Nirmala Sitharaman also announced that the Life Insurance Corporation (LIC) Initial Public Offering (IPO) would be launched in FY 21-22. It is expected to take place after October 2021.

The cap on FDI limit was a significant deterrent to attract foreign interest in the Indian insurance sector previously. The Budget 2021 announcement is likely to resolve this issue and catalyse this sector’s growth and improve India’s insurance penetration.