Union Budget 2018 And What It Holds For The SME Sector 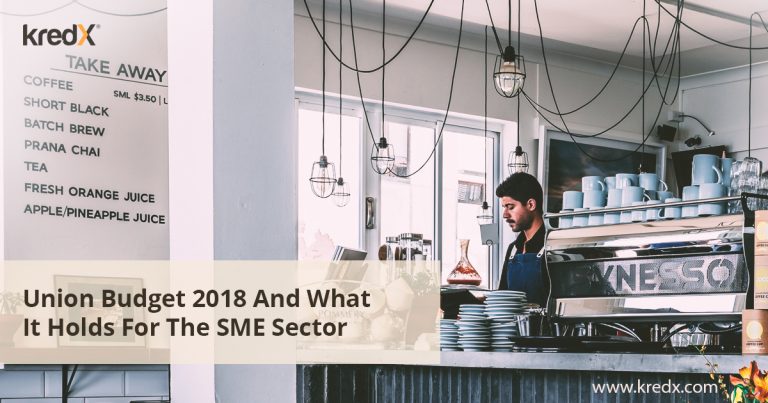 The fifth budget session by the current NDA government was one that seemed to be all about the upcoming elections. The focus this year was on agriculture, women, digital, infrastructure, social security, governance, health and education, with little relief to the salaried and middle class. That being said, the government has continued to encourage the MSME sector and put forth noteworthy proposals to benefit them.

Here is a look at the key takeaways of the Union Budget 2018 for businesses and SMEs in general.

Key Highlights of the 2018 Union Budget

The Finance Minister, Arun Jaitley in his budget speech laid emphasis on ‘Ease of Living’ and not just ‘Ease of Doing Business’. The FM also said, “The Government will now start a scheme where every enterprise will be assigned a unique ID.” Though the budget did not elaborate on the implementation of this project, this could likely be an extension of the Udyog Aadhaar scheme that was launched in 2015 by the MSME ministry under which over 3 million enterprises across the country are currently enrolled. By extending it to include larger enterprises, it can ensure robust tracking and traceability to avoid misuse of public money. It remains to be seen how business owners would react to this move given that Aadhaar in itself is facing problems with regards to privacy violations.