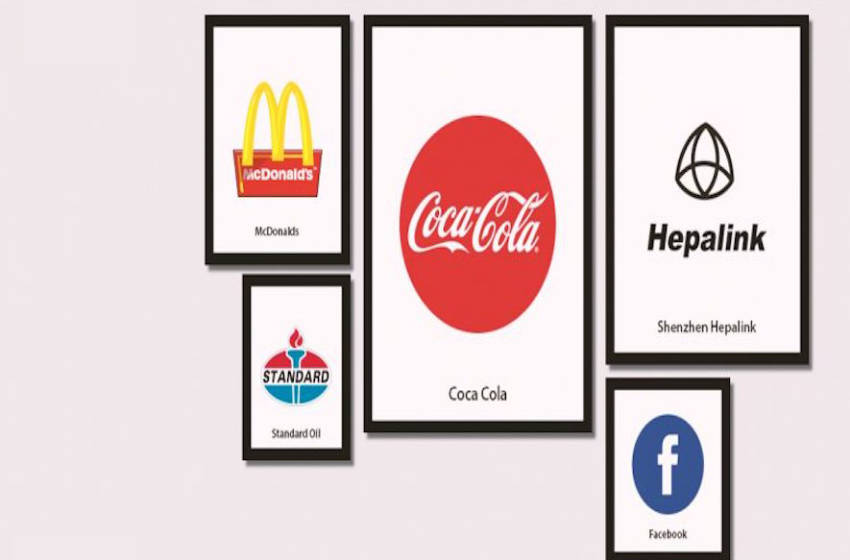 The Best Investments Ever Made

Spending money wisely is an important part of being an effective investor. Often, wise choices would mean not allocating your resources at all. Pragmatic thinking makes it tremendously hard to make risky choices. Pragmatism, on the other hand, is necessary to succeed in a fluctuating market. An investment is only as good as the economic climate it finds itself in. Realising this and adopting it into your investment philosophy can be very fruitful in the long term. Nevertheless, there is certainly no realistic way predicting the direction a company’s stock will travel. For instance, in 1989, a single Microsoft stock was worth $21. Investors who had bought a 100 of those then, ended up making a profit of $3 million! Here is a look at the best investments ever made in history.

5 Best Investments Of All Time

Ray Croc was a milkshake mixer salesman when he stumbled upon the McDonald brother’s restaurant in 1954. He soon joined their business as a franchise agent. At a time when working-class restaurants were not known for proper sanitation or evenly tasting cuisine, McDonald’s flourished because of Mr. Croc’s underlying philosophy about what restaurants should be. In 1961, Ray Croc bought out the McDonalds brothers for a sum of 2.7 million. There is controversy regarding his aggressive business policies in the matter. The McDonald’s chain, however, grew from strength to strength and became a worldwide brand that eventually came to represent capitalism as a symbol. Before Ray Croc died in 1984, he had managed to amass a wealth of 500 million from the McDonald’s franchise.

Henry Flagler finished eighth grade and started working in a grain store belonging to his uncle in 1844. He was 14 years old. In 1862 he started a salt mining company with his half-brother which collapsed when the American Civil war ended. Struggling with debt, Flagler became a commission merchant in the grain industry. Here he developed contacts with John D Rockefeller and Samuel Andrews. Together, in 1870, three of them created a joint-stock Corporation known as Standard Oil, with Flagler furnishing 100,000 dollars as seed money. Standard Oil became a market leader in the oil refining industry in the next five years time. By 1913, before his death, Mr. Flagler was worth 75 million dollars.

Asa Candler, born, 1851 was a drugstore clerk. He eventually became a successful manufacturer of patent medicines. This was when Candler met John Pemberton, a struggling pharmacist and chemist who had already amassed some fame as the inventor of drinks with medicinal properties. John Pemberton, who was already nearing bankruptcy and suffering from ill health, sold his business to Asa Candler for a sum of 2,300 dollars in 1891. Asa Candler built this business up with aggressive marketing strategies that saw the Coca-Cola brand grow up to be what it is today. Asa Candler eventually sold the business for a sum of 25 million in 1923.

Li Li was a former meat factory worker who founded Hepalink in 1998. The company specialised in a drug called Heparin which is a material used in blood thinners. Extracted from pig intestines, heparin is useful for heart patients. Goldman Sachs brought 45 million shares of the company for 4.9 million dollars in 2007. When Hepalink went public in 2010, Goldman Sach’s earned close to a billion for the moderate initial investment. Hepalink founder Li Li was also given a huge financial boost, as his personal worth climbed to 7.8 billion. Hepalink’s manufacturing process for creating Heparin is unrivaled across the world. The company’s net sales were worth 2.2 billion yuan in 2010.

Peter Thiel was no stranger to the investment game when he spent 500,000 dollars to become the first outsider investor for Facebook in 2004. He had co-founded Paypal in 1999 and made 1.5 billion dollars when the company was sold to eBay. Mr. Thiel had many successful projects like Clarium Capital and Palantir Technologies before he became aware of Facebook. What he had no way of seeing was, however, if the 10 percent stake in Facebook, a social media platform which had the pretensions of a dating site, would actually pay off. Fast forward 2012, Peter Thiel ended up selling his 500,000 dollar investment for 1 billion.

Recognising good opportunities as they present themselves is key to making tremendous profits. Every investor who is looking to reap the benefits of the modern market should be aware of this and practice it with extreme rigor. The billionaires of today, as well as, yesterday are made from their actionability of good decisions. Remembering this will be key to healthy financial choices.