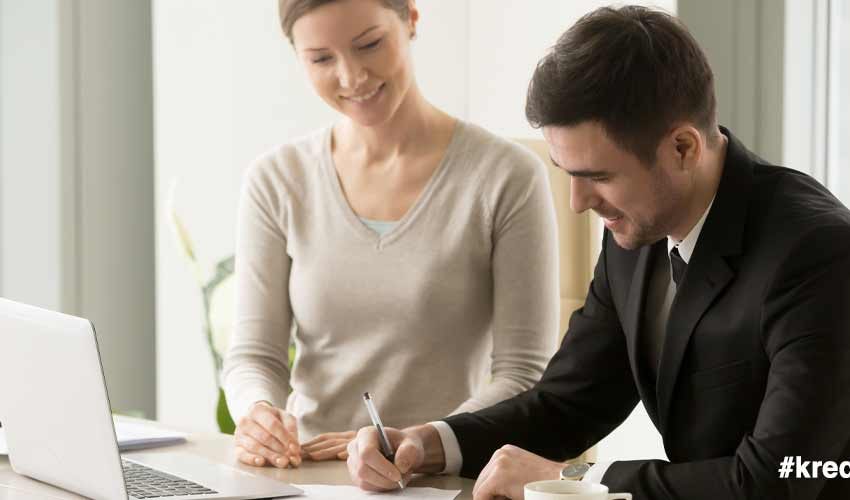 Reasons Why NRIs Should Invest In India

India is among the few nations which have been projected as one of world’s upcoming economic powerhouse. As per a PwC report, India is expected to be the second-largest economy in the world by 2050. This implies that investing in India stands as a lucrative option for investors.

For any NRIs, it is critical to know what kind of accounts they should have to begin investing. Many don’t realise that using their savings account is illegal once they move out of the country. During such situations, it is crucial to convert savings bank account into an NRE or NRO account. An NRE account enables NRIs to seamlessly withdraw and deposit money in the currency of the country they have moved to and the Indian currency.

On the other hand, an NRO account is only partially repatriable. This implies one can only partially withdraw money in a foreign country. It also only allows deposit of the Indian currency.

Listed down are a few reasons why an NRI should invest in India.

1. One Of The Fastest Growing And Stable Economy

It is worth noting that India is one of the most rapidly growing and stable economies as compared to many other nations. Investing in a country with a stable economy implies a reduced risk, even during market volatility.

A common mistake among NRIs is to keep money lying idle in bank accounts at a minimal interest rate. However, as compared to many nations like Japan and the US, India provides investors with higher rates of return. For instance, the US doesn’t provide more than 2-3% interest, whereas Japan’s interest rates are in negative figures.

The Indian rupee is considered as one of the most stable currencies amongst all the emerging economies. FY 2018-2019 has witnessed a steady exchange rate as compared to other currencies with the US Dollar. Even during the highly volatile phase of the stock market in February’18, the rupee witnessed minor corrections. Hence, it is safe to say that NRI investors will get the opportunity to diversify their funds with a stable currency.

Lack of knowledge often make NRIs think that the performance of the US, UK, and Hong Kong stock markets are better than India’s. But that isn’t true. As per the last five years’ trends, Indian stocks have outperformed international stocks by a surplus of 40% returns.

Alternative investment is a booming asset class that has been gaining traction among investors. Investing in a brand new alternative asset class like invoice discounting is also something that NRI’s can look forward to in India. Indian companies like KredX provides investors with high returns on their investment. The investor purchases the invoices of bluechip companies listed as deals on the KredX Invoice Discounting Platform at a discounted rate for a short period of time. On the completion of this tenure, the investor receives above-market returns along with the principal amount invested. One can invest in the KredX platform either via the KredX Invest App (iOS and Playstore) or the KredX website.

Although there are many foreign investment instruments which provide NRIs with good returns, the above-listed points are convincing factors for those who haven’t explored the Indian investment landscape. Above all, as an NRI, investing in India will also be beneficial whenever you are planning to return home.