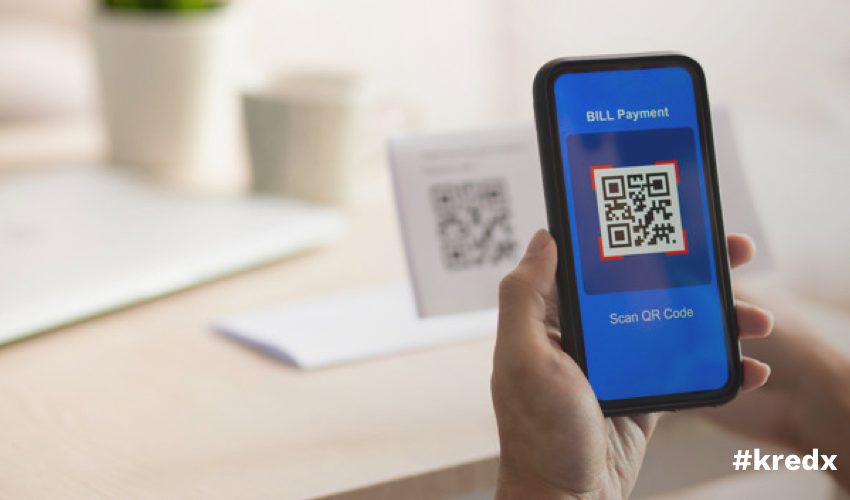 The simple three-step process has become the cornerstone of digital payments in India. The introduction of the QR code has cultivated a healthy culture of consumerism, and eased how merchants received their payments by leaps and bounds previously.

But, there arose a problem.

With several Payment System Operators (PSOs) and banks joining the foray of QR code, customers have had to oversaturate their smartphones with payment apps.

Your shop hosts only Paytm QR code, and a customer solely uses PhonePe or Google Pay. How does she pay? Back to cash or if she doesn’t have it on her, she bounces to another merchant who features a PhonePe QR code.

To do away with this hassle, the RBI initiated an overhaul of the system, directing all PSOs and digital banking apps to stop generating closed-loop QR codes.

What Does The New RBI Directive Say?

As per the latest RBI circular on 22 October 2020, proprietary QR codes should be phased out by 31 March 2021. Apps such as Paytm, Razorpay, and other digital banking apps are to support interoperable QR. Currently, two interoperable QR codes are functional in India, namely – Bharat QR and UPI QR.

How Does It Help Merchants And Customers?

The example mentioned above wouldn’t be a problem with this new directive. A UPI QR code will allow you to accept payments across all UPI apps, irrespective of the issuer.

You wouldn’t have to host multiple QR codes at the POS or lose out on customers because you did otherwise. This saves a lot of hassle and streamlines the entire digital payment ecosystem.

The RBI circular merely mandates the change that has been under process since 2019. Almost all PSOs and digital banking apps now have already issued UPI QR codes to merchants.

This move is apropos to the current health crisis, where social distancing has become the norm, as per several media outlets and experts.

Neither customers nor businesspersons are comfortable with cash changing hands. It has led to an overwhelming spike in the number of people using UPI as a means of payment.

According to a report by the National Payments Corporation of India (NPCI), UPI payment volumes stood at 2.07 billion in October 2020, clocking a growth rate of 15.1%. It also reveals the total transaction amounted to above Rs. 386000 crores, rising by approximately 17% in that month.

What Are The Benefits Of QR?

QR or Quick Response brings the following advantages to merchants –

With QR payment codes, one can do away with investment in a POS machine. UPI apps serve the same purpose as that of a POS machine.

Besides the initial investment, putting up a QR code instead of a POS machine also saves you the transaction fee that financial institutions charge for facilitating a POS terminal.

It’s always wise to broaden the platter of payment options you are offering to your customers. It not only increases sales but also adds to the value that the customers derive from shopping with you.

Although the chances are negligible, certain individuals are wary of using their card for payment through POS machines in a fear that their sensitive details might get stolen. QR codes eliminate this possibility as no data is revealed to any third-party. Hence, it offers more confidence to your customers.

Where To Use UPI QR?

There are two types of QR codes – static and dynamic. Both are useful depending on the use-case.

As the name may suggest, a static QR code cannot be altered after it has been generated. You cannot track any metrics with static QR.

On the other hand, you can alter the code as well as the content of a dynamic QR. You can track different metrics with it.

You may want to go with a dynamic QR code for –

If you sell on credit, your clients can scan the QR of their invoice on the due date to initiate payment. But, to avoid any cash crunch between the date of sale and payment, you can always opt for facilities like invoice discounting of KredX.

The homogenisation of QR codes in India is expected to centralise digital transactions and elevate customers’ convenience to new heights. With UPI apps, businesses can now streamline their receipts and manage their revenues and dues better.