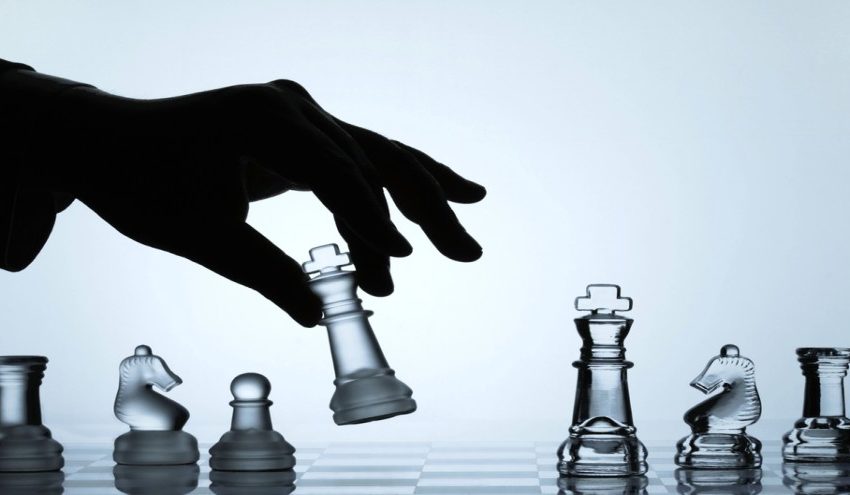 Okay, So you’re a cash millionaire? That doesn’t impress me much!

In a decisive battle against black money, Narendra Modi government yesterday announced the invalidity of the legal tender of Rs.500 & Rs.1000 preceded by the release of Rs.2000 currency notes. A similar kind of exercise was done by the Morarji Desai government in Jan17,1978 but India has never seen execution instituted at such a grand scale. The sheer audacity of the execution plan is not only commendable but also inspirational for businesses and corporations as not many people were aware of it even in the government circles.

Recent efforts around the voluntary disclosure scheme by the government did help them raise nearly $10 billion through a tax amnesty for Indians to declare hidden income and assets. This ruling will have far-reaching consequences on the Indian economy in both the short and medium-term.

Let`s try to look at the possible areas where we will see the impact:

Overall, this might be a dampener in the short-term but it will herald a new era for India and will create a solid foundation for a better and brighter future ahead. Kudos to the PM!!