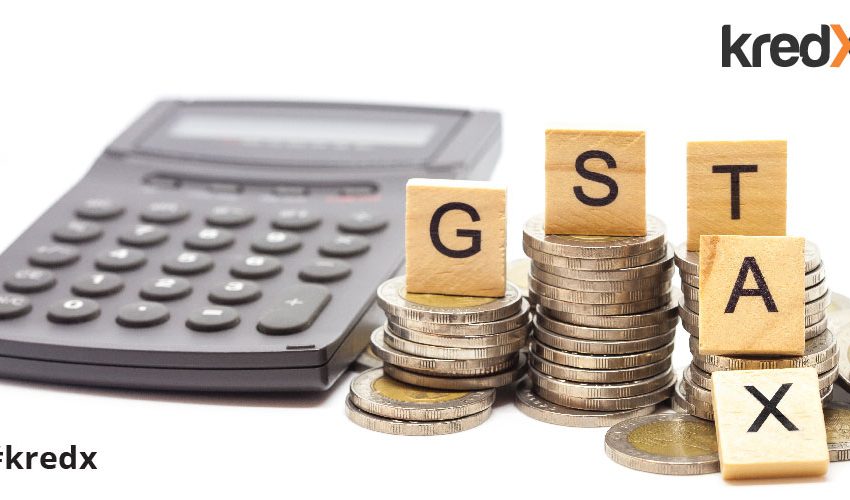 The recent developments in GST return filing is a move by the finance ministry to simplify the monthly returns for taxpayers, find out how it will affect you as a taxpayer.

The GST council from July 2019 has launched trials of the new return filing mechanism called GST 2.0.

The full launch will happen in a phased manner from October 2019; however, taxpayers can warm up with the new return filing forms between July and September.

The new return system consists of one basic return and two annexures.

The new norms will replace the old ones wherein companies and businesses continue to file tax returns through GSTR-3B or summary form and GSTR-1, which entails details of outward supplies.

The mechanism will comprise of three forms, one main return form and two annexures.

Form GST RET-1 – which has the details of the supplies made, to be filed monthly by small taxpayers with an annual turnover of up to Rs 5 Crore. They have an option to file returns quarterly.

Form GST ANX-2 – that will be the purchase form with details of inward supplies. The recipient can accept or reject these documents, or mark them as pending, for action to be taken later.

Starting October GST ANX 1 will be made compulsory. Subsequently, Form GSTR-3B and GSTR1 will be completely phased out by January 2020.

A Trials period of 3 months is to familiarise the taxpayers with the new development and system.

The move deserves appreciation as the grace period will help businesses to commence work on ERP system changes, business process changes, etc. to be executed and aligned with the new return. An additional featurette is a new mechanism which comes with some offline tools as well similar to the online portal.

Invoices can be uploaded in Form GST ANX-1 continuously both by large and small taxpayers from October 2019 onwards. Simultaneously, Form GST ANX-2 may be viewed during this period, but no action shall be allowed on such form.

A trial period where users can familiarise with the annexure forms GST ANX-1 and GST ANX-2 and will continue to file GSTR-1 and GSTR-3B.

Large taxpayers will continue to file the GSTR-3B during October and November 2019, after which they will have to have to start filing FORM GST RET- 1, the main return in the new return system, which will need to be filed by the 20th of January 2020. In the case of small taxpayers, they will need to stop filing GSTR-3B and start filing FORM GST PMT-08 from October 2019, which will be the form for self-declaration of taxes and the payment of the same.