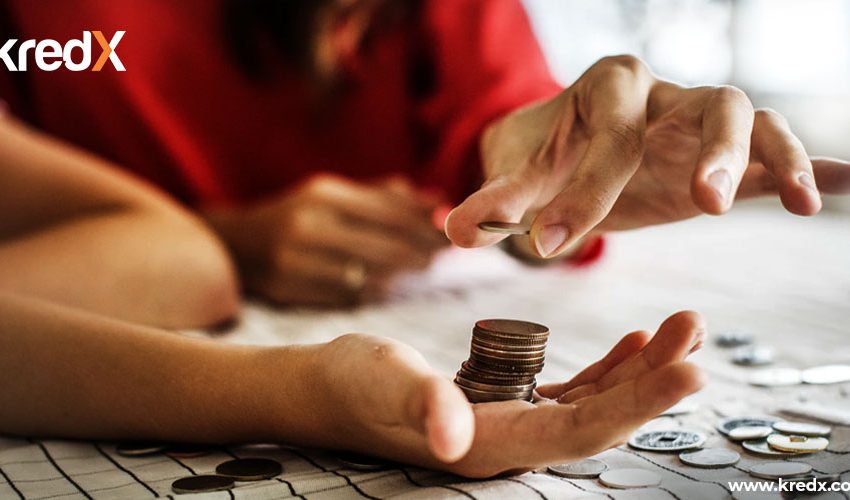 The shadow banks sector recently has seemed to hit a bit of a rocky road from a regulatory perspective. From revised guidelines for NBFC factor companies to withholding easy access to money and now the apparent easing of these regulations, NBFCs have seen a tumultuous period of late. The state-controlled banks, which were controlling the financial sector are constantly put to test under the burden of bad loans. There are many assets that haven’t been accounted for and the banks still don’t have that capital. Despite all this, banks have still been getting along.

But as it seems, the water is way above the nation’s head now. The “non-banking financial corporations” or NBFCs of the country have a judgement to look forward to over the next month. Recently, the Infrastructure Leasing & Financial Services Ltd., or IL&FS, the country’s leading NBFC, defaulted on some of its debt and as a result, the shadow banking sector has been cut short of funds. In October, a  fall of 65% was observed in the amount that the shadow banks managed to raise through the sale of commercial paper.  This means that there has been a dip of 60% in NBFC’s lending and the current picture doesn’t seem very promising.

The IL&FS issue escalated because it was borrowing a lesser amount and was lending for a longer duration. It is noted that this has been a common behaviour in this sector and as a result, a general wave of worry has risen as to whether the shadow banks will be able to clear their debt or not. An amount of Rs 70,000 crores in just the current month is being sought by the 50 largest NBFCs. According to the figures generated, this sector requires somewhere around Rs 1.2 lakh crore this quarter alone with a need to finance 40% of its debt again over the next 12 months. With such figures, the sector remains in dangerous territories.

The problem comes at a higher cost if any major NBFC collapses due to insufficient liquidity in the market. Although shadow banks only constituted 15% of lending in India they still seemed like an attractive and safe option for small businesses. The government wanted the Reserve Bank of India to open a special window to lend money to the NBFC sector, but the RBI is showing resistance. The RBI stands convinced and requires the shadow banks of India to clean up their mess which means no easy access to money. Although the RBI has taken certain steps to ease the liquidity concern for NBFC, still the general perception of RBI regarding NBFCs remains the same where the collateral damage to a couple of firms is acceptable rather than spending the public’s money to create many more failures like IL&FS over the next few years.

Meanwhile, the question remains as to where will the affected businesses find a stable source of funding? What are the options that are relatively independent of the prevailing market and economic conditions?

With all that has been going on, the number of loans disbursed by NBFCs has plummeted. The banks have tightened credit to NBFCs and eased it again which, in turn, has affected various industries like retail, transport, construction among others. As such, credit growth going forward seems vague. But all doors haven’t closed as the alternative funding space is burgeoning. The need for alternative funding options arise when the following issues persist in the market:

There are various new-age companies and fintechs who have come as a boon during this time of crisis.

KredX, India’s leading online invoice discounting platform offers a solution that is now the need of the hour. It serves as a marketplace where both vendors and investors can meet their requirements in a single place. With KredX’s invoice discounting services, easy and fast access to working capital is offered to companies in need. The process is quick, hassle-free and very customer friendly. From solving working capital issues to an alternative form of investment, the company provides a solution by the method of invoice discounting to companies from various industries.

The process is simple

These certainly are dark times for the shadow banking sector. Only time will tell the fate of NBFCs. However, meanwhile, there are several new age fintech companies that one could explore which work as beacons of hope.