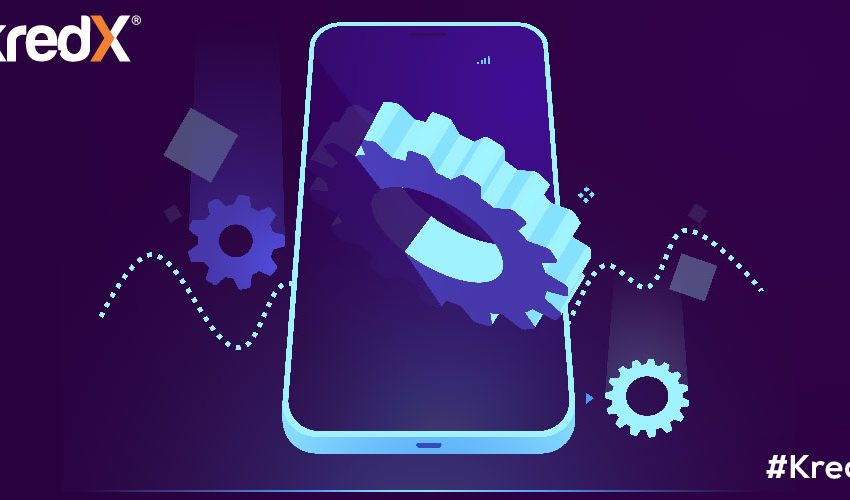 At KredX, our customers are of utmost priority and we value customer feedback as a part of our continued efforts to improve user experience. Based on the feedback, the team released various exciting features and updates. Here is a snapshot of feature updates from the past quarter.

Following the launch of the beta version of our KredX exclusive members-only app for Android users, we also launched the app for iOS users.

We have now enabled onboarding facilities on the app and is now available to new and existing investors.

With the KredX Invest app you can:

Any feedback or suggestion regarding the app would be welcomed. We are constantly working on giving our patrons a seamless experience.

We launched the overdraft (OD) feature for financiers who were experiencing delays of up to two working days as transactions made via YBL net banking or Razorpay takes T+2 days for the settlement. To overcome this problem of late deal execution, we will complete these transactions immediately using the OD limit given to financiers based on the following conditions:

We recently released the enhanced signature option where users need not draw their signature; instead, they can choose the signature basis the name they enter from a list of fonts. In case a user wishes to input a fresh signature, they will still have the option to draw the signature.

We hope you enjoy using our new features as much as we enjoyed developing them for you!