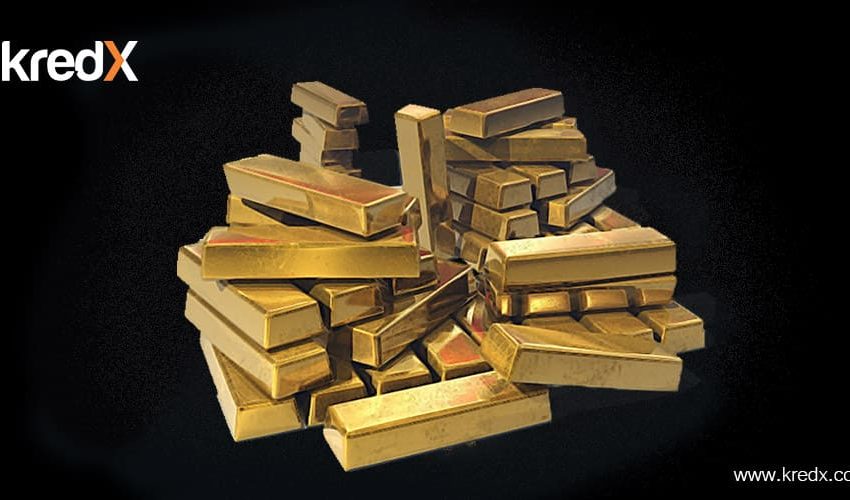 Is Investing In Gold A Good Idea?

Gold has always been considered an asset with a real intrinsic value right from the ancient days. Even today, gold is considered as a high-worth metal and investing in it is considered as a protective measure against inflation. People usually prefer low-risk investments with higher returns, but is investing in gold actually a good idea as we have been made to believe?

Supporters of gold mention the troubling depreciative nature of fiat paper currencies which aren’t supported by anything concrete. They have asked a simple question, stating their concern that how valuable can a currency be if it can be printed in endless quantity?

One of the greatest investors ever and the CEO of Berkshire Hathaway, Warren Buffett, too echoes this. As per him, investors are:
“right to be afraid of paper money. Their basic premise that paper money around the world is going to be worthless and less over time is absolutely correct. They have the correct basic premise. They should run from paper money.”

Here are a few reasons why opting for gold as an investment is not a good idea:

Starting with the basics, investors know and understand the phrase “past performance is not necessarily indicative of future results,” or in other words, that managed mutual funds and accounts frequently move back toward their average. But this inevitable warning holds less credibility when we look at how all asset classes have performed over time.

As per the principal at the Fed Policy Investment Research Group, Robert R. Johnson, the inferiority of gold comes apparent in these cases. Johnson along with his colleagues wrote in his book “Invest with the Fed” that the performance of gold is less than compared to equities in all interest rate environments. This happens despite gold’s status as a hedge against inflation. Johnson says:
“From 1972 through 2013, common stocks returned 14.68 percent in falling rate environments while gold futures returned 7.85 percent. In rising rate environments, stocks returned 8.47 percent while gold only returned 4.86 percent. When rates were flat, stocks provided a gain of 10.61 percent and gold returned 8.61 percent,”

How to find the value of gold?

According to the nerds of Finance, any asset’s value is actually the present value of all the cash flow in the futures. A lot of blue chip investment in stocks is done when the “models”-equipped with high research and interest assumption-flash “buy” or “sell.”

Likewise, all sorts of ratios are there-price-book, price-earning, price-enterprise value and so on which are used by the investors to measure whether a stock is a ripoff or a steal.

The chief investment officer at Peoples Security Bank & Trust Company, Tom Cassidy says that these metrics are not there for gold. Additionally, he said:
“The value of a company can be estimated based on forecasts of future earnings and the growth of earnings. Gold does not have earnings and, in fact, if you want to hold physical gold there is potentially a cost to hold and insure it. Gold is worth what people are willing to pay for it on that day,” He went on to say: “The value of gold is determined by supply and demand, which is very hard to predict. Demand typically goes up based on fear and not fundamentals.”

Investment in gold will not throw off cash:

Stocks hold the ability to generate income for the shareholders. This also becomes one of the best things about stocks. As time passes, stocks enable people to receive dividends on them along with keeping them as equity in a growing company.

The dilemma has been put into words by Johnson, saying: “A major disadvantage to investing in gold is that there are no periodic cash flows made to the investor. Unlike most stocks and bonds, there are no regular cash dividends or coupon payments made to gold investors.”

It is established that precious metals like gold can’t dispense cash. Some argue that gold has very low utility in terms of production utility. Metals like silver become an obvious choice rather than gold. Silver is used in the production of various things like electronics, medical devices, solar panels amongst others. On the other hand, there isn’t any use of gold in the industrial sector.

Gold is extremely inefficient. As gold is an asset that is usually hoarded by people, there are additional costs to it. The cost of storage, security among others are also present.
Ironically, the metal responsible for saving investors from runaway inflation is experiencing an increase in supply. Mining is increasing at a rapid rate, with more and more gold being mined every year, there has been an increase in usable gold supply around the world.

After all of this, comes taxation. Tom Cassidy says:
“Gold’s return is solely based on the price going up. Thus, when you sell gold you create a capital gain, that in most cases will be taxed at the more favourable capital gains tax rate,” he says. “However, if one invests in gold in a tax-deferred account, the gains one receives will be taxed based on their income tax bracket, which is typically higher than their capital gains rate. So, if an investor does want to own gold it should be done using taxable assets.”

Investing in gold has almost become a rigid thought over the years. It has become hard for people to accept that gold probably is not the best investment. Gold has been certified as wealth for more than a thousand years. It has had the image of being that currency that can bear all the changes and uncertainties of history and economy. But it is time for people to realise that it is not the best option. There are a plethora of options to choose from when it comes to investment and as such being smart about this has become essential with the changing world.