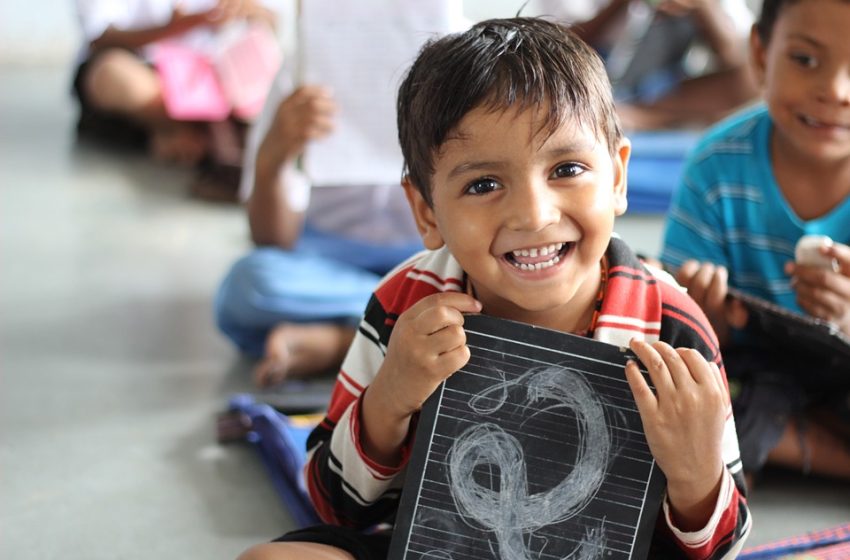 Today, the 1st of May marks the day we celebrate as International Workers’ Day or Labour Day dedicated to the working class across a majority of the world. The origin of this day can be traced back to the Haymarket affair at Chicago on 4 May 1886 when labour unions in the USA went on a strike to cap the work hours to 8 hours per day. Following a bomb blast during the strike, the police opened fire on the crowd resulting in the death of 4 of the demonstrators. Labour Day began as a day to commemorate the work and lives of these workers. By 1891, May Day came to be acknowledged as an annual international event. In fact, India saw its first Labour Day celebration on 1 May 1923 in Madras (Chennai) by the Labour Kisan Party of Hindustan. While our history is rife with exemplary people who have beaten all odds to achieve the impossible, this Labour Day we at KredX salute the silent fighters who support these exemplary people and who’ve made their mark through their tireless work and undying spirit. One such person is Sindhutai Sapkal, the “Mother of Orphans” to over 1400 children.

The life and story of Sindhutai Sapkal

Born on 14th November 1948, shunned from an early age and married off to a 30-year-old man at the tender age of 10, Sindhutai Sapkal’s life was not an easy one by any means. At the age of 20, Sindhutai was already a mother to three children with the fourth one on the way when her husband left her during the 9th month. Beaten and let down, Sindhutai went back to her family where she was shunned for the second time. She eventually gave birth to her daughter all alone in a cow shed and began begging to feed her newborn child. She came across many children who were abandoned by their families with no future in sight. Having known what it is like to have no support system and have no one to turn to, she vowed to herself to take care of these children ignored by society.

She began adopting these helpless children and to avoid being partial to her daughter, Sindhutai even sent her off to a trust in Pune. After years of hard work, she opened her first ashram in Chikaldara and today has six organisations spread across Pune all helping orphans: bringing them up, educating them, marrying them off and helping them settle down in life. Her family consists of 207 sons-in-law, 36 daughters-in-law, over 1000 grandchildren and her now-80-year-old estranged husband, affectionately referred to as her eldest child by Sindhutai, who joined her years later after asking for forgiveness. Most of her children who fondly call her “Maai” are well-placed pursuing careers in medicine, law, social work and more, with her biological daughter running an orphanage of her own. Despite having received hundreds of awards for her work, having a national award winning movie called “Mee Sindhutai Sapkal” about her life, Sindhutai who is an almost-septuagenarian, has not received any help from the government towards her work, but still continues to support her children by begging, giving speeches and through her hard work.

The story and life of this strong woman is a testament to the fact that ANYBODY, no matter what your circumstances are, can make a difference to the lives of those around you. We are sure that there are more Sindhutai Sapkal’s around us and we hope that the country will give birth to still more. If there is anybody who inspires you or is changing the lives of those around you for the better, we would love to hear from you in the comments sections below!

Here’s to all the strong, hardworking people working tirelessly behind the scenes; the mothers moulding the leaders of tomorrow, the farmers of our country, the defence forces protecting us while we sleep, the scientists putting India on the world map of accomplishments, the activists proactively crusading for the society, the bold people who dare to push the boundaries and everyone who is shaping the country’s future.