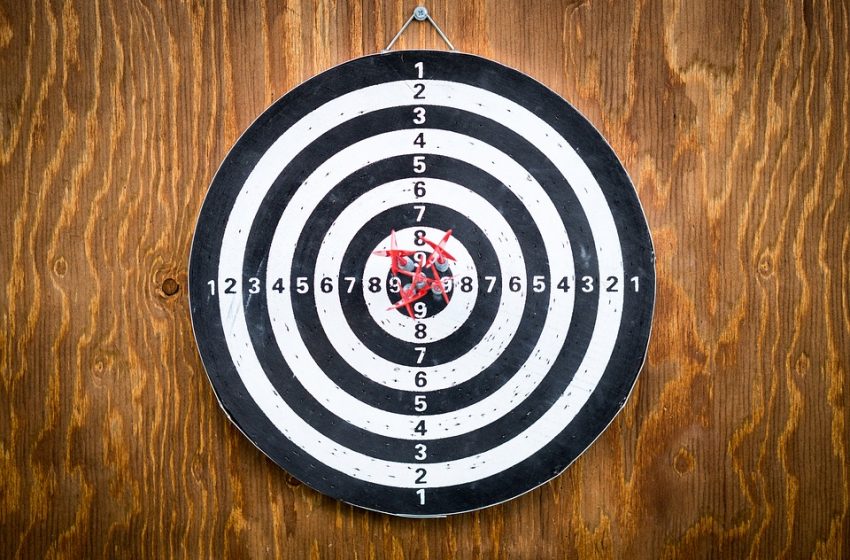 7 Famous Entrepreneurs Who Succeeded Without A College Degree

The increasing number of suicide cases among students every passing year is an indication of the mounting pressure on children. In fact, a 2015 report by the National Crime Records Bureau (NCRB) showed that a student commits suicide every hour in India. The sorry state of affairs of children these days is a wake-up call to parents, mentors and teachers everywhere. It is high time we teach them that marks and academic performances are not everything in life. That people succeed even without them and that there are enough examples in the world of such people who’ve gone on to conquer the world through sheer will, dedication and an awesome attitude.

No list is complete without this name. Steve Jobs, co-founder of Apple, had dropped out of Reed College after he had completed his High School studies. Jobs went on to build one of the most successful tech companies the world had ever seen and was worth $11 billion at the time of his death. Steve Wozniak, the other co-founder too had dropped out of college to begin Apple with Jobs and is valued at $100 million currently!

Yet another stalwart in his own right. Branson, the founder of the Virgin empire, never completed even high school and dropped out at the age of 16. Neither his poor academic performance nor his dyslexia helped his cause back then. Today, Branson is valued at close to $4.9 billion and has made it his mission to emphasise the importance of education.

The man behind the computer technology mammoth, Oracle, has not dropped out of one but two colleges! He built databases for the CIA and founded the Software Development Laboratories (SDL) in 1977 with two others, that then went on to become Oracle Systems Corporation in 1982. Though Ellison who is valued close to $54 billion no longer serves as the Oracle CEO, he still remains its chairman and chief technology officer.

The founder of Dell Computers dropped out of the University of Texas to work on packaging and selling upgrades for PC’s and building a company out of it in the process. Currently valued near $20 billion, Dell became the youngest CEO by 1992 and made it to the Fortune 500 list at the young age of 27.

It may come as a surprise that this well-known cooking TV show host, author and businesswoman whose net worth is close to $60 million never had any formal training in her field and neither has she been to college! If there’s anything we can learn from her, it is how to market oneself and promote one’s work. She launched her own talk show in 2006 and made several appearances on the Oprah Winfrey Show that shot her to further fame.

While these are some examples from across the globe, India too has some successful people who made it big without a college degree.

This IIT Delhi dropout and founder of News in Shorts, in fact, went to the prestigious IIT Delhi and decided to call it quits in the 4th year! This app is a popular choice for today’s generation as it caters to the lazy and the busy by conveying each news in less than 60 words. The app first began as a Facebook page and eventually grew so much and received a Rs. 25 crore funding recently.

These successful entrepreneurs are proof that an education doesn’t necessarily define success. If you come across any student who is going through a bad phase, share this article with them and their families so that they know there is still hope. You can also direct them to the suicide helplines mentioned below so that they can seek help if necessary.

Remember that while an education can help and aid in achieving your dreams, a lack of it in no way limits you from striving for greatness!