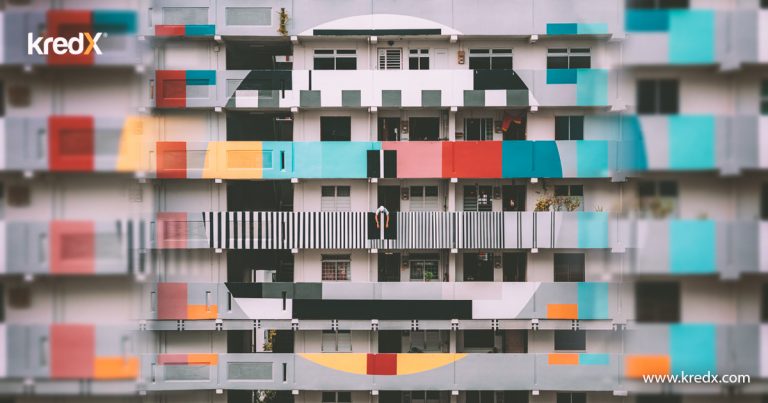 Circular Economy: The Future We Deserve

The linear economy model has thrived in our society for over 150 years. Economic production was always based on the inevitability of disposable waste. Through the industrial revolution, the assembly line mode of production and finally the emergence of silicon valley as a dominant force in consumer product market,  it was accepted that every commodity that was ever produced will ultimately end up becoming waste at the end of its lifetime. This is the very soul of a linear economy. Make, use and dispose of.

Circular economy hopes to address the tremendous amount of wastage that has been accepted as the unrequited endpoint of a traditional linear economy model. Addressing this form of wastage is not just about recycling. It is about a complete repurposing of wastage in a way that creates production loops where there was previously none. The circular economy model was first proposed by British Environmental Economists David W. Pierce and R. Kerry Turner in 1989. Here are the reasons why we need to start moving away from the traditional linear model in the coming future.

The refurbishment industry got a big boost as a part of circular market economics. Electronic products at the end of their lives were simply repurposed and given a new lease with a different price cap. This was important because refurbishment gave the opportunity for lower-income individuals to actually afford premium or flagship products of a leading company. Refurbishment turned out to be a very good way to open new markets that were otherwise inaccessible for high-end companies due to their inability to slash product prices.

Innovating How The Economy Works

Products as services is an important value chain addition that changes how economy perceives its own consumer durables. The tendency for change is already evident in today’s society. From services that let you rent furniture or electronics to buying kilometers instead of actual transportation are actually tenets of a circular economy. This noticeable shift is the direct result of realising the need for a set of sustainable production principles. Business structures and policy decisions are actually evolving in tandem with the circular economy principles in order to create a better world order.

Reverse logistics refers to the act of collecting products from their respective final destination for the purpose of refurbishing them. Obviously, reverse logistics would have a cost attached to it. But the potential advantage is that the process of reverse logistics helps us to unlock new intrinsic values to the lifetime of a particular product. This added value combined with wastage and the revenue that can be generated from the newly purposed product, circular economy adds a lot of benefits that cannot be ignored. A collective change in the tune of a circular economy will give our world more longevity and help us preserve it much better than we are at this point in time.

Governments all over the world are worried about the environmental hazard human habitation actually is. Climate change is a tangible problem that is happening to people across the globe. The obviousness of a need to make changes to the way we live is quickly becoming apparent to governments all over the world. Efforts are already being made by the EU commission for a regulatory system that would force industries to share standards of a circular economy. China is another nation that has been constantly lobbying for a regulatory environment that compliments circular economy principles.

Adoption of circular economy principles is quickly becoming a norm as far as government policies are concerned. It is a time that the giants in industrial scale production accept that recycling and reusing should be key to avoiding waste and making the world a better place for us and the future children who will populate the Earth.