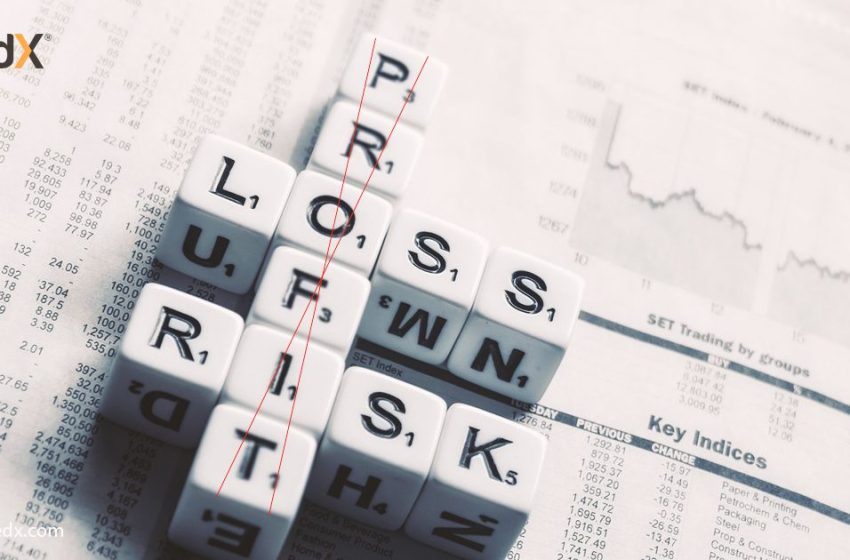 Deflation is looked at in unfavourable light by most economies of the world. Here is an article that talk about the hidden advantages of deflation:

Deflation is popularly seen as the sign of a decaying economy. This is because in a deflationary economic system demand for goods and services are on the decline. Subsequently, the market forces end up decreasing the prices of goods and services in a bid to satisfy the elusive quantity of demand. More than an economic scenario, deflation stems from the average consumer’s resolution to not spend money. It is a psychological erosion of faith in market instruments. For obvious reasons, economists worldwide consider deflation to be of negative consequence. However, with so little real world examples of the results of state manufactured deflation available, it is interesting to consider if the traditional sense of suspicion placed behind deflation is slightly out of place. Here are the possible advantages of an economy that is going through deflation:

Restructuring of the Market

The production scale of a deflationary society would be astounding. With such aggressive price competition existing in the market, suppliers as well as retailers would have to modify the way they approach customer retention. Deflationary system is good for the average consumer with him/her being offered so much variety of products at the cheapest of prices. Japan is often used as an example of how deflation can result in unfavourable conditions. This is because Japan has been struggling with deflation since the early 1990s. There are, however, systemic reasons for Japan’s deflationary spiral. Primarily, Japan has more old people than young people and their death rate recently superseded the birth rate. This led to conditions of stifled growth in individual income levels. Secondly, Japanese people had little trust in their own banks and prefered to rely on treasury bonds as part of their saving culture. This led to the decrease of money circulation and caused unsolicited deflation.

Getting Rid of the Excess

Deflation is a good way to get rid of asset bubbles building up inside the market. This is because deflation causes a decrease in the value of financial assets and it becomes very hard to accumulate wealth with the aim of causing artificial inflation. Adversely, this can lead to distress selling and ultimately result in the collapse of the market economy. However, state mandated deflation would effectively diminish panic and force the value of accumulated wealth to drop. Hence, deflation is a good way to bring about progressive changes to the society that wants to specialise of financial equity.

As mentioned before, deflation causes the prices of goods and services to fall. Ideally, from a consumerist perspective, this would essentially mean that he/she has been afforded more spending power. Accessibility of basic requirements to those below the poverty line is not discussed enough in the context of economies that are obsessed with development indexes. Deflation needs to be considered more thoroughly because traditionally capitalist means of bringing about social equality at a monetary level, is all but failing all over the world.

Deflationary market economics would force banks to encourage spending. With a very much dwindling supply of money powering the market, interest rates will be decreased by the banks in a bid to encourage people to have access to cash they could use for personal purposes. This in turn, would lead ordinary citizens to have access to banks in a way that was not possible during pre-deflationary times. Hence, deflationary market economics need to be studied further in order to leverage its usefulness more to our current system.

Deflation, since the time of great depression, which led to an unabated downward spiral of prices and in effect the collapse of the economy, has been viewed with distrust by economists. Deflation needs to be looked at as a conscious tactic that could be intelligently utilised for specific goals. Using it in this manner will have tangible advantages for the ordinary citizen whose humble financial needs are not being realised now.