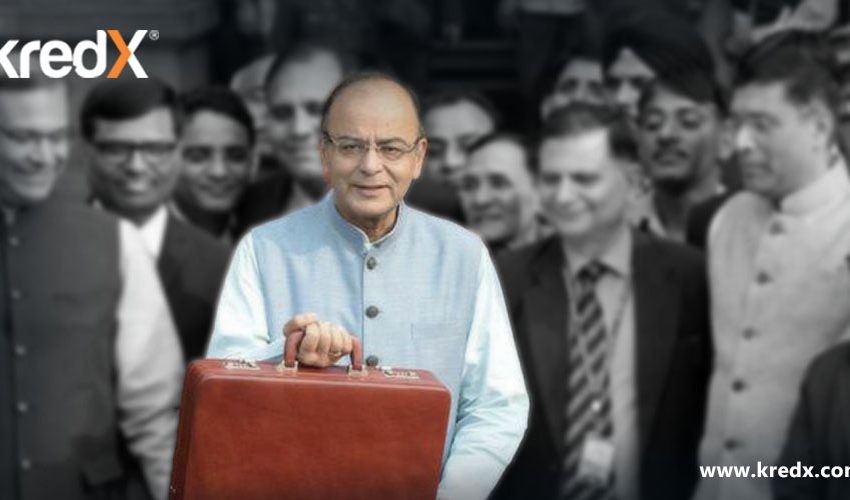 All That Could Be In Store In The Finance Minister’s Briefcase: Budget 2019

A lot cannot be expected from this year’s Union Budget as it will be an interim one. But that doesn’t mean we can’t expect surprises from the current government. With the approach of February 1, the NDA government is prepared to present its final budget before the general elections. Recently, the Finance Minister, Mr Arun Jaitley confirmed that he will be presenting the budget. With this said, Mr Jaitley recently held the customary ‘Halwa Ceremony’ which denotes the printing of 2019 Budget documents.

According to information from various sources and speculation among experts, we have narrowed it down to five things that could be in store for the 2019 Budget.

Relief Packages For The Agriculture Sectors

Although UBI is something which is thought upon and discussed before every budget, so far no such announcement has been made for this year’s budget. UBI or Universal Basic Income decided a fixed amount which the poor get every month. No such announcements have been made by the government regarding this in this Interim budget. Nevertheless, keeping in mind the upcoming general elections, something big in the form of UBI could be announced for the poor which can be in favour of them

We also found out after extensive research that there might be an all-time hike of Rs. 1.80 lakh crore for food subsidy bill. This allocation was originally sought by the food ministry. The finance ministry appears to find merit in 20 percent hike and seems enthusiastic about such an announcement in this interim budget.

It seems like apart from the insurance schemes for traders, the government is also coming up with an insurance scheme for businessmen who are registered under GST. As per a Reuters report, Prime Minister Modi is thinking of offering affordable loans and accidental insurance coverage to millions of small businesses. It is important to note that it is not known whether this scheme will be announced in the budget or outside the budget. The government might also make some announcements about corporate tax in the Budget.

We don’t know how true this is, but as per our sources and research, the government is considering a hike in the Income Tax exemption limit. The income tax exemption limit might go up to Rs 5 lakhs from Rs 2.5 lakhs in the Budget. So far there has been no confirmation on this.

The current year’s budget session has arrived at a very crucial point as the entire nation has eyes upon the general elections which are being held in May. As such, it is crucial for the current government to put forth a budget which is in favour of the people and at the same time goes hand in hand with the nation’s development. All that is left for us is to fold our arms and wait for the surprises that this year’s budget has in store for us.