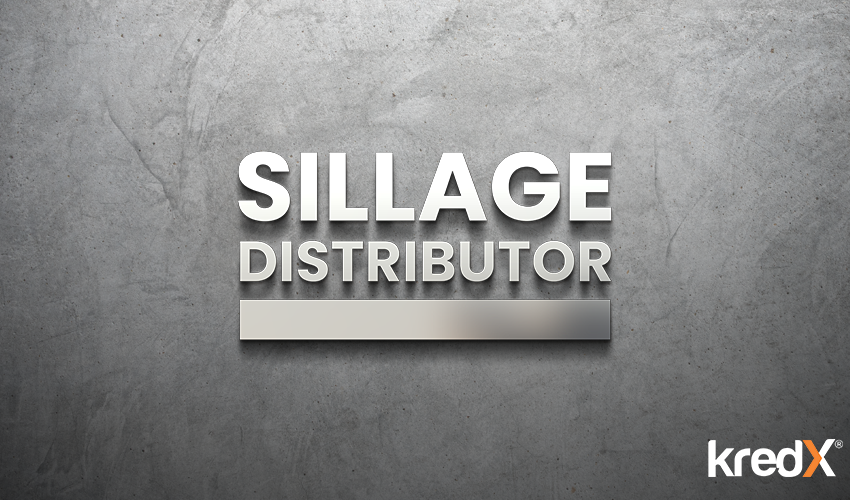 Each one aspires to live a story, an inspiring, superhit story. The one that would be narrated to others, applauded for its greatness and remembered forever. But if you look closely, each day of your life is a blockbuster in itself. There have been challenging plots, shocking subplots and numerous twists full of lovable, memorable characters. And on top of it, your story is far from over! Many dreams are yet to be fulfilled and many more yet to even come into existence. Such are the stories that deserve to be found. This is where we want to step in and begin this beautiful journey of narrating uncommon stories of the common man. And it’s our promise that it won’t be long before they inspire you to make yours, even more, beautiful than ever.

So, here goes our first one. This is the story of a man in search of contentment. “My only mantra is to never give up on my happiness,” he says. What a simple theory and yet so very difficult to follow, isn’t it?

Ish Prabhakar was a curious child living a simple life in Delhi. After completing his MBA, he went on to follow his family’s footsteps and joined the service sector. Ish first worked in the sales team of FedEx and then some other brands for quite a while, until a feeling of emptiness slowly started creeping in.

Ish’s close friend was getting married in Guwahati and he had to be there for him. Taking a two-week leave, Ish and his wife travelled to the green, hilly North East. Going away from a busy routine was all Ish wanted to find a clear head. The idea of living an unfulfilled work life was the last thing he wanted to compromise with. At that moment, Ish took a decision. He approached his wife with his idea, that of quitting his current job and the service sector entirely. There are many who just dream of quitting an unhappy scenario, but Ish actually

put down his resignation as soon as he was back from that enlightening break. Without any idea of the business world, he decided to step into it with utmost stride.

Ish had been handling the logistics side of American giants as a part of his earlier job. Sticking to his roots, he decided to venture into his favourite eCommerce sector and began working with Amazon US as an official vendor. Slowly but steadily, Ish mastered the art of business one task at a time. Right from laser printing, logo designing, product packaging, to literally loading up vehicles with inventory, he did it all to finally gather enough confidence to capture other markets. Ish then switched to Amazon India. But the Indian market and American market are far from similar, and Ish had no point of contact for guidance or direction within the business community.

After months of groundwork that also included a one-day drive of 1200 kms to attend a short one-hour meeting, Ish finally felt ready to start off in the Indian market. Now came the challenge of arranging a huge capital, finding the right product, and catering to the right segment.

Ish tried his luck at everything, stationery products, tactile knives, calculators, and metal grinders, to name a few. And he did succeed at them in parts but could not find the right pace and steadiness he was yearning for. And finally, in 2019, Energizer Batteries set foot in India. This was Ish’s golden chance. After a lot of worthwhile pitches, Ish managed to grab their exclusive online distributorship for Amazon India.

Since then, there has been no looking back for Ish and his Sillage Distributors. For all it’s worth, even the recent pandemic was nothing but a boon to Sillage Distributors. With more people than ever before going online, Ish’s business took leaps and bounds to multiply a whopping five times in 2020. Yes, there were challenges of delivery and stocks, but with Ish

and his team working readily for 22 hours a day, there’s no virus in this world that can penetrate their ecosystem.

In wonderment, we asked Ish Prabhakar, what was it that kept him going all these years. As energetically as ever, the entrepreneur replied, “Happiness.”

For those confused about their work, Ish has a simple question, “Will you be happy with whatever you did in life twenty years later? If the answer is yes, keep going. But if it is no, it is time to begin your journey to put up a smile on your older self.”