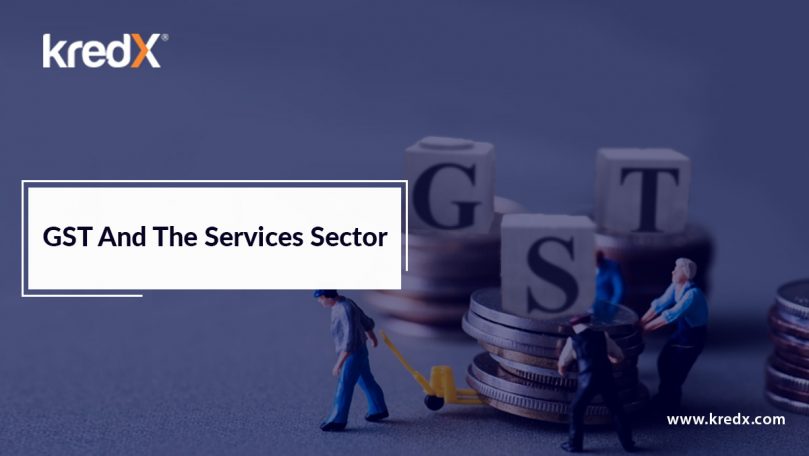 One Nation, One Tax And The Services Industry

The Goods and Services Tax is undoubtedly the most historic of reforms within the Indian tax system. With the advent of GST, the entire taxation system has been brought under a single tax regime. While it helped weed out the complexity and enabled simpler tax payment, how has it impacted the services sector? Here we take a look at how the GST has impacted the services sector.

GST And Its Impact On The Services Sector

Despite being a booming sector, the services industry faced challenges with the earlier tax structure that hindered their growth. Post-GST, factors like production cost, end cost, logistics and transfer costs that affect most industries to a great extent have made way for compliance savings.

Prior to GST, service providers were required to pay both VAT and CST. However, under GST, the CENVAT Credit* of SGST/CGST and IGST applicable on output services, i.e. a set off of all the indirect taxes paid to the central government previously when service provider purchases goods, was brought under single tax – GST. This has helped service providers reduce the total amount of tax they are liable to pay to the government.

Decrease in cost of inputs

Merging of all the direct and indirect taxes into a single tax means that service providers no longer have to deal with VAT, excise duty, and other taxations. This has eventually helped in bringing down the overall cost of inputs.

Opening up of inter-state markets

Under the previous tax regime, the state of Jammu and Kashmir was not included in the tax System. This was a big disadvantage for service providers based out of different regions in the country, as these two places were not a part of the tax provisions. With GST, all the Indian states have been brought under a single taxation system, thus leveling the business landscape and encouraging opening up of new markets outside of state boundaries.

The historic decision to merge all the taxes into a single tax system is expected to boost the Indian economy in the foreseeable future. Having stated the benefits, there have also been significant hiccups brought about by GST, given that the regime is still in its nascent stages. However, with time, these challenges should ease out and eventually, accelerate the growth of the nation’s economy.

*Cenvat Credit or Central Value Added Tax is a scheme where manufacturers & output service providers are allowed a set off of the taxes paid on the inputs or the input services that are used while manufacturing the final products or providing the output service.