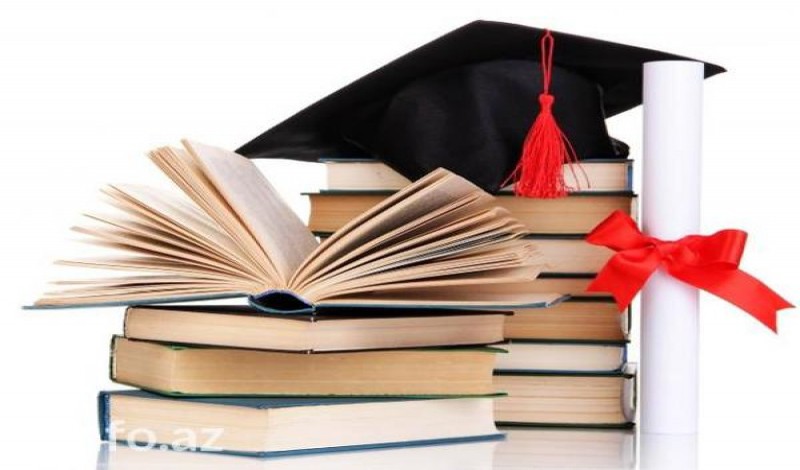 Most of us celebrate like there’s no tomorrow when we earn an MBA or Master’s degree. No doubt, it’s an achievement! But ever wonder what it’s like to earn 20 different degrees?! That’s exactly what Shrikant Jichkar did, the Indian politician so well-educated that he held the Limca Book of Records for the Most Qualified Person in India!

Born on September 14, 1954, into a wealthy farming family near Katol, Nagpur District, grew up to be a well-read young man with an unparalleled thirst for knowledge. With such impressive credentials, it was no wonder that he became an M.L.A. at the age of 25! He first earned an MBBS and MD degree after which he decided to venture into law with an LL.B degree and a postgraduate degree (LL.M) in International Law. He then went on to study for Masters in Business Administration, DBM and MBA, a Bachelor’s in Journalism and Master’s in 10 different subjects!

He even went on to do a D.Litt. degree in Sanskrit, which is the highest degree in a University. Jichkar received several gold medals and was awarded First Merit for most of his degrees. In 1978, he cracked the IPS examination, joined it, resigned and then began preparations for IAS and cleared it as well.

His long-standing association with politics as a student and a youth leader during college led him into politics eventually. In 1980, at the age of 25, he became the youngest politician when he got elected to the Maharashtra Legislative Assembly. He also served as the member of Maharashtra Legislative  Assembly (1982-85), Maharashtra Legislative Council (1986-92), and also as a Minister of State, handling 14 portfolios. He elected as a parliamentarian of Rajya Sabha (1992-98). Jichkar’s oratory skills and knowledge naturally made him an excellent speaker and often traveled the world speaking about various topics like health, fitness, economy and religion.

Unfortunately, on June 2, 2004, India’s most qualified man breathed his last at the age of 49 after a fatal car accident 40kms from Nagpur. It is a pity that India lost this genius at a relatively young age when he had so much more to give us. Shrikant Jichkar was a gem among the scores of uneducated politicians that have no basic understanding of a country and its economy. We can only hope for more leaders like Shrikant Jichkar who truly believe that knowledge is power.