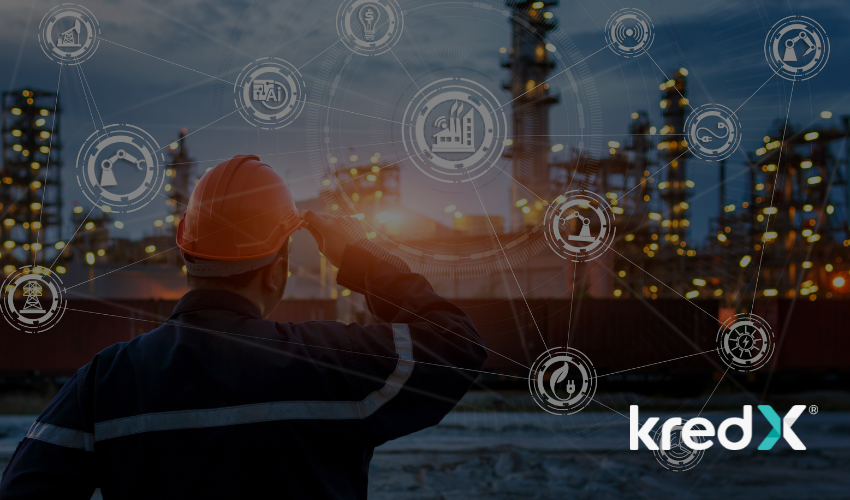 With India becoming ground zero for the global fintech revolution, the exponential growth of modern trade finance is undeniable. Although the speed at which India is cruising towards becoming the FinTech capital of the world is unmatchable, the question arises, is rural India matching strides with the urban centres?

Seventy percent of India’s population resides in rural areas, often with limited access to technology and its many perks, including the latest fintech innovations for businesses. The inclusion of Rural India and its residents has been the goal of many initiatives but there are a few factors that act as a hindrance to the growth of modern trade finance in rural India. Following are those factors:

India’s digitisation journey paints an optimistic picture for the inclusion of rural India as the government and private fintech organisations haven’t stopped trying. With the rise of fintech start-ups in the field of trade finance, the future looks bright for SMEs based in rural India.

There is no question that India is on its way to becoming a digital first economy, the foundation of which has been set up in the metropolitans of the country, also known as Urban India. With banks owning the trade finance game up till 2012 with a market share of approximately 80%, India was yet to see the rise of fintech organisations that would prove to be the gamechangers for the Indian economy.

GobalData’s E-commerce Analytics reveals that the BNPL market in India is estimated to reach 15 Billion USD by 2026. This comes with an insight that customers prefer instant credit options while purchasing goods and services. FinTech organisations capitalised this opportunity to make BNPL the future of digital lending. The Urban India market was the first to be up for grabs with D2C being the primary channel. Later on, BNPL started growing popular among B2B organisations as it offered an improved cash flow for the buyers and amplified sales for the sellers.

With an established and ever-growing BNPL market in Urban India, fintech organisations were missing out on capitalising the majority of the population of India. The concept is not a new one. Rural India has seen this style of credit in many forms, for example, the udhar-khata system in rural retailers. Their customers would make payments through cash as the preferable mode of payment and some regular customers opt for credit in the form of the udhar-khata system.

The advent of UPI increased the digital penetration as well as opened the door for D2C BNPL financing. Customers could now pay through BNPL apps and make the repayment later which was suitable for both buyer and seller making it a win-win situation.

However, the gap lies in the growth of B2B BNPL in rural India. The risk-averse nature of businesses in the sector, the reluctance of many financial institutions to cater to the segment  and volume of transactions was a concern since B2B BNPL could not work in case of small payments.

The parallel rise of entrepreneurship has helped fuel the expansion of B2B BNPL in the rural areas of India. In order to be self-sufficient and learn about the alternative modes of income, entrepreneurship has boomed in tier-3 and rural segments. These businesses can be termed as Micro, Small and Medium Enterprises or commonly known as MSMEs.

An article by Business World stated that MSMEs can unlock 100 Billion USD potential of Rural India. While formal financial institutions are trying to fill in an addressable credit gap by financing MSMEs, there is still a long way to go. This is where FinTech players such as KredX step in. The gap is bridged by providing MSMEs working capital and improved cash flow through the Buy Now Pay Later option. Through this, they can increase production, meet demands of their customers and eventually grow to a level that increases the economic contribution of rural India.