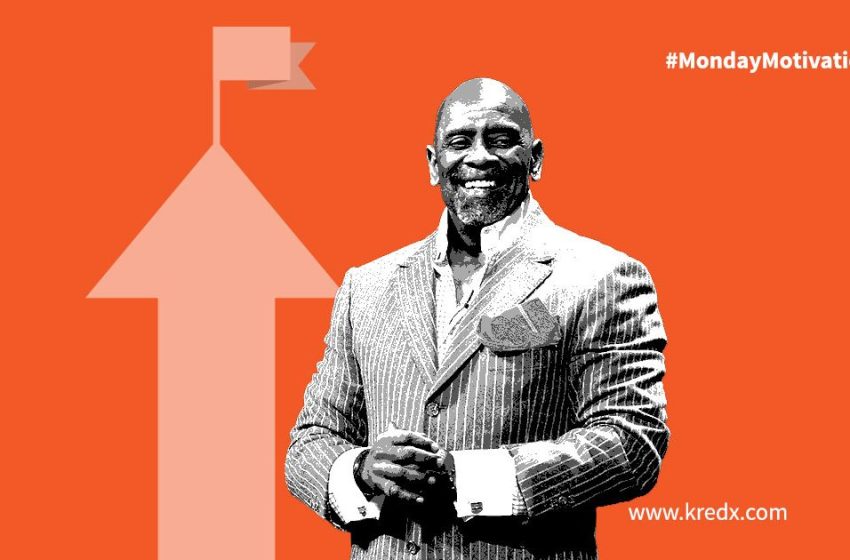 Homeless To Multi-millionaire, The Story Of The Man Who Is The Inspiration Behind A Famous Hollywood Movie

The name Christopher Gardner or Chris Gardner could sound familiar because of a famous blockbuster movie. The Pursuit of Happyness. It was this man’s rags-to-riches story that the movie was based on. From being a homeless man to a successful businessman, stockbroker, investor and motivational speaker, Gardner is a man who has seen all phases of life, the ups and downs and emerged successful.

Born in Milwaukee, Wisconsin on February 9, 1954, Gardner had a rough start in life with an abusive stepfather, but his mother remained the guiding force and he still lives by her words, “You can only depend on yourself. The cavalry ain’t coming”. He was always interested in pursuing a career in medical research, but the birth of his son, Christopher Jarrett Gardner, Jr., forced him to leave his passion and look for a higher paying job instead.

He moved to San Francisco with dreams of setting up a successful business, but his life’s calling when he met a well-dressed man in a red Ferrari. Upon his inquiry about the man’s career, Gardner learned that he was a stockbroker. One could say that was the turning point in Gardner’s life as at that moment he knew what it was that he wanted to do.

While attending a training program at Dean Witter Reynolds in 1981, Gardner spent a year homeless on the streets with his toddler son of whom he had sole custody following a bitter relationship with his girlfriend. Gardner eventually bagged a job as a stockbroker at Dean Witter and nobody ever even know of his housing situation. Such was his focus and determination. He went on to set up his own brokerage firm, Gardner Rich & Co in 1987, in Chicago. Gardner then sold a small stake in his company and founded Christopher Gardner International Holdings.

Today, Gardner is working on launching a private equity fund after having met with Nelson Mandela some years earlier, that is expected to create hundreds of jobs in South Africa and introduce foreign currency into the country. He is now a multimillionaire, a motivational speaker, and philanthropist who sponsors a number of charitable organisations. Gardner’s story serves as an inspiration for all those who think of giving up when the going gets tough, or like he said:

“The future was uncertain, absolutely, and there were many hurdles, twists, and turns to come, but as long as I kept moving forward, one foot in front of the other, the voices of fear and shame, the messages from those who wanted me to believe that I wasn’t good enough, would be stilled.”