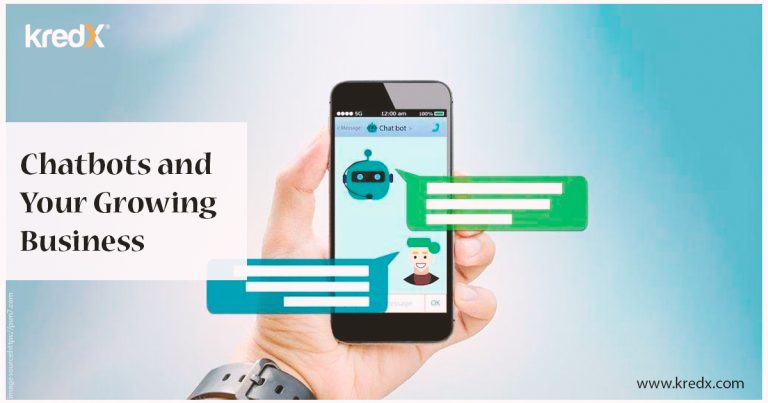 Does Your Business Need A Chat-bot

Chatbots have been gaining a lot of business relevance lately. Here is a closer examination of their usefulness.

The advent of chatbot technology has caused a lot of disruptions in today’s market space. Consumer awareness of chatbot technology, a decade ago was limited to AI based applications that could mimic an intelligent conversation. Later, these chatbots became entrenched in popular consciousness because of the emergence of the so called “Socialbot”.  Socialbots garnered a lot of acrimony last year because a number of fake accounts in social media websites were essentially chatbots who were pretending to be real people. This is suggested to have had a negative impact on the 2016 US presidential elections. This makes responsible adoption of chatbot technology extremely important in today’s political and cultural space.

However, at this point, it is obvious to see that chatbot technology has made significant inroads into B2C business practices as well as marketing and sales domains. Despite the ponderous negatives that haunt this technology, should you make chatbots a part of your business? Here are the facts.

Chatbots are a major cost saving measure for any business. The ability to convey information without human support is becoming a norm in commercial practices. A chatbot directs meaningful information towards the consumer from within a set parameter of query based framework  This has proven itself to be extremely effective. Customer service as a domain has been reconfigured with chatbots and businesses are quickly employing them as cost saving measures. Human interaction, as a customer service mechanism is slowly morphing into one dimensional information sourcing routine.

Human Resources are an integral part of any working company. Employee acquisition is a process that contains repetitive steps. Specific information about company practices and policies can be tedious to pass on every single time a new employee joins the company. Chatbots can be highly useful in streamlining company specific information that should be accessible to newly hired employees. Assorting internal data into meaningful information that can be accessed by the right query, relieves pressure from your HR department. It also encourages a hands on nature for information sourcing, which is always a good idea for employee moral.

Organised data structures are highly sought out in businesses that deal with huge amounts of data. Knowledge bots are highly efficient in this regard, as they help in taking stock of all the unstructured data points generated by your organization. The final result of the process is that the data generation becomes inherent;y streamlined and knowledge nuggets are produced in tandem with the queries that are posed of the system that has been established in place. Chatbots are ideal in creating self sufficient knowledge generation frameworks that helps an organisation grow.

Being an Active Part of The Disruption

Artificial intelligence that powers certain chatbots is sure to displace a lot of jobs in the future. In fact, it is safe to say that, this is already happening as a lot of companies have come to rely on chatbots more than human agents. This has had mixed results so far because NLP (Natural Language Processing) is a concept that is only becoming better in the present. Chatbots are becoming better at human interactions because of the advancements in the field of NLP. Subsequently, many traditional jobs will vanish as a result of this revolution. Content producers, social media marketers and even receptionists would be replaced by chatbots who have high level competency in these job descriptions. It is an important consideration for your business if being an early adopter of this displacement will be favourable in the long term.

Chatbots are surely a sign of technology displacing traditional job descriptions for the sake of advancement. It is undeniable that as technology improves there is intrinsic value in chatbot technology that will definitely help your business sustain itself better. Choosing the right tools to channel this growth, should however be a different consideration altogether.