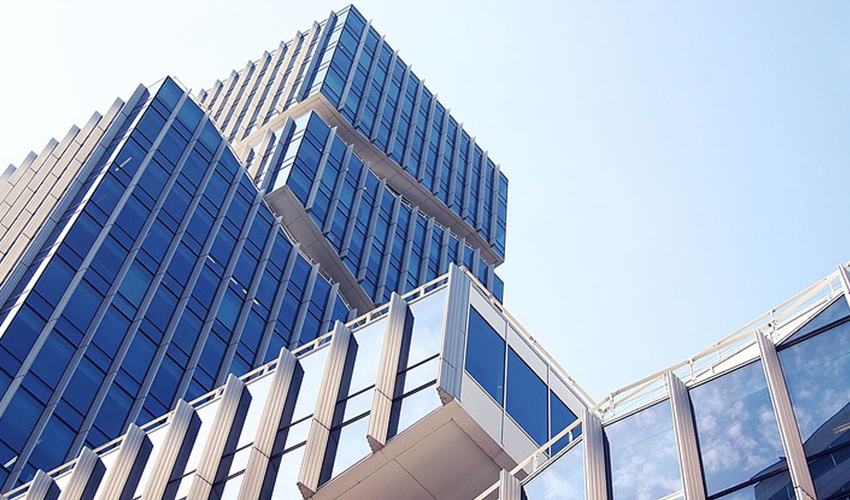 Having built a brand synonymous with the best from the world of premium beer it has witnessed unprecedented growth since its launch in 2015. A Sequoia-funded company, it also raised a whopping $50 million from a Belgian investment firm. With a widespread presence in 22 Indian cities and the US, the company aims at becoming a global premium beer brand. In July 2017, the CEO announced the brand’s entry into five new markets—the UK, Singapore, Hong Kong, Thailand, and the United Arab Emirates—by next summer through distribution partnerships.

We at KredX are proud to be associated with this domestic beer brand that has made the niche concept of premium beer a mainstay among Urban India, in bridging the gap between their payables and receivables and being a part of their growth story.

Snapshot Of The FMCG Business

Product: The brand has a range of premium beers marketed under its name.

Since the beverage brand, whose receivables timeline is 60 days, works with large vendors whose payment timelines are 30 days or less it impacted their liquidity.

Though the young company approached Banks & NBFCs, there were several challenges with their offerings, some of which were:

We offered them a customised ‘Payables Financing’ product for the company’s vendors through our platform giving them 90 days of additional working capital, wherein:

Our platform enabled the Indian premium beer maker to extend its credit periods while at the same time ensuring that payment cycles were accelerated for its vendors. The number of vendors dealing with the company also grew manifold within this time frame.

Through beer makers’ business with KredX, the company was able to secure growth and expansion with increased liquidity without impacting its balance sheet. While we created tailor-made processes and structured solutions suited specifically for the company and its vendors, the company was able to effectively re-purpose its capital for its growth requirements. Today, investors directly reach out to us requesting to invest in beer brands’ invoices – that in itself is a testimonial of the deepening relationship between KredX and the beer maker.