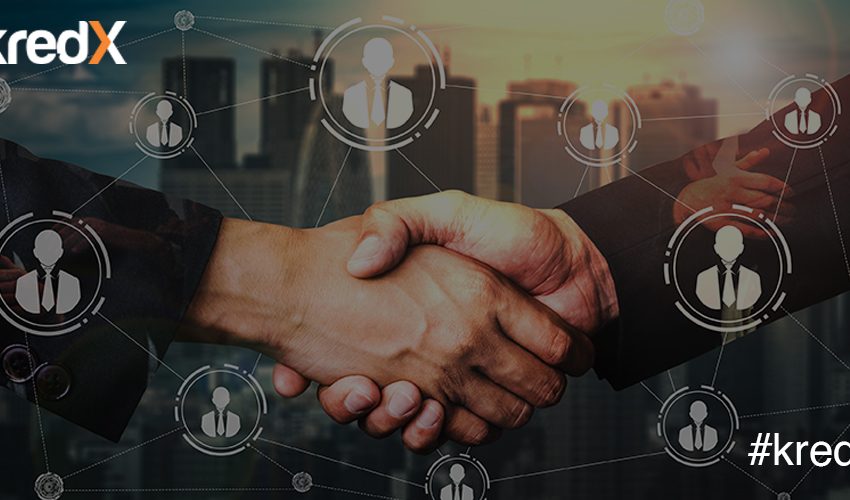 Cash is the key ingredient to run a business – from inception to expansion. This is especially true in the case of MSMEs (Micro, Small, and Medium Enterprises), which require a constant flow of cash to run their daily operations. However, for long, the MSME sector has been facing challenges in terms of getting loans approved, due to the lack of several lending requirements and credentials. Enter alternative lending platforms, that are transforming the Indian MSME market, facilitating them with a constant supply of credit flow.

The MSME sector is the cornerstone of the economic growth in the country, directly impacting nearly 22% of the nation’s GDP. Often referred to as the ‘engine of economic growth,’ the MSME sector alone comprises of almost 60 million businesses and employs about 120 million people. However, in spite of its excellent contribution to the economic development of the country, access to funding has been a matter of concern for the majority of the MSMEs.

It is surprising to see that the MSME industry, which plays a crucial role in guaranteeing several socialistic objectives like economic and regional development needs to face such challenges. A report released by the Economic Survey of India revealed that MSMEs face rampant challenges in availing adequate credit and receive only 17.4% of the total outstanding credit. This means the disproportionate supply of credit to this division is very low for the amount of productivity and contribution that it can accomplish.

Since, most of the small and medium enterprises don’t have proper credit history or score, or hard assets to keep as a mortgage; it remains largely under-served by banks and other institutional lenders. This mode of arbitrary red-tapism and excessive security-scrutiny performed by the traditional lending bodies has put alternative lenders in a sweet spot!

New-age, agile startups were quick to identify the credit-gap to access legitimate funding in the market and emerged as a rescuer for the MSME industry. And, the result? MSMEs are finding digital startups and alternative lending platforms to be the most effective process to get working capital, thanks to the increased digital modes of transaction post the demonetisation drive.

Moreover, these technology-driven alternative finance platforms use path-breaking technologies like Big Data, Predictive Modelling, and Artificial Intelligence (AI) to create credit profile in order to make their loan lending process much easier and faster, as compared to conventional banks. It also reduces human interference, decreases the overall time required to process the loan application, and keeps the assessment oblivious to human-related errors and omissions.

Also, since MSMEs function on a lean finance model and survives on a constant supply of cash flow to ensure their day-to-day business operations, manage inventory, and procure equipment, access to working capital becomes a significant point of concern. This is precisely where the alternative lending model is creating a difference in the MSME community. Alternative lending platforms rely on the rapidly mushrooming digitisation, online transactions, and Aadhaar enablement to reduce the turnaround time on MSME loan application to as less as 2-3 days.

The Future Looks Bright for MSMEs

The continuously increasing demand for alternative credit and the entry of new P2P players in the market has prompted the government to take the required steps to manage and regulate the alternative lending space. Subsequently, P2P lending has turned into an extensive and quickly developing industry competing with the traditional financial bodies, and furthermore emerged as a practical credit hotspot for borrowers and a rewarding instrument for investors. In fact, globally, the alternative lending space is estimated to be worth about $1 trillion by 2050.

Additionally, with the move of RBI to regulate and manage P2P lending means that alternative lenders can now function as NBFC-P2P. This move has reinforced the business’ development prospects as well as brought more trust and transparency for both lenders and borrowers. According to a report published by ICRA Techno Analytics, credit given to the MSME was Rs 16 trillion for FY 2017, when the actual neglected interest for credit from the segment was Rs 25 trillion. Being one of the biggest industries in India, MSMEs capacity to grow is largely thwarted because of the absence of assets to develop and scale. Fundamentally, this is precisely where a considerable number of Fintech startups came in to disrupt the status quo and level the playing field with their tech-enabled platforms. The fact was validated by one of the world’s leading consulting firm McKinsey, claiming that almost 75% of the fintech startups are helping MSMEs with quick access to working capital.

Heading into such a situation, it is safe to say that the rise of FinTech as an alternative to traditional financial institutes is the right move towards creating a nurturing environment for the MSME community and drive overall economic growth. And, as India surfaces as one of the economic hotspots, it should focus more on MSMEs, the most potent driver of its growth.