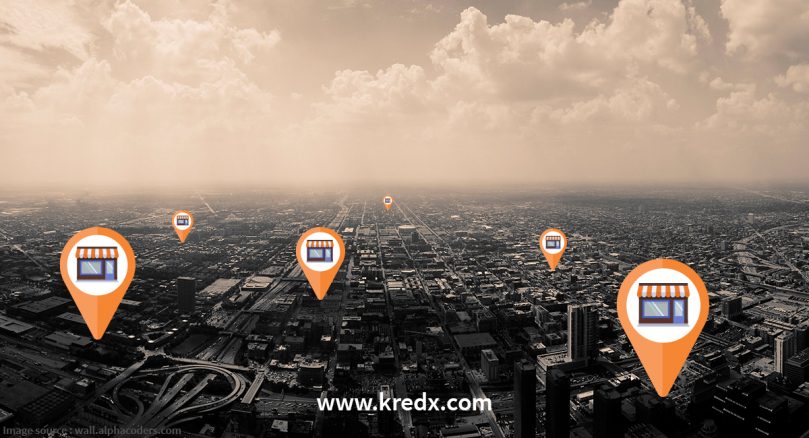 Sometimes expansion is a hard choice. A saturated market can make you consider diversification, but so will excessive market demand for that matter. In actuality, expansion is a strategy that can dynamically solve multiple problems for an organization. Don’t believe us? Here are a few stories of how the advantages of expansion helped some of the biggest brands in the world.

Expanding Over That Glass Ceiling

Although ITC made all of its initial capital from tobacco products, the diversification the company initiated helped them gain a significant market share in the food industry. Sunfeast, Yippee and Bingo are now well-known names in the Indian retail ecosystem. This way, the stigma attached to selling tobacco products have been balanced through quality market segmentation. This just proves that expansion done right can have a lasting impact on any company’s reach and open up multiple avenues of market space.

It is speculated that Amazon is what it is today because of an extreme tolerance to failure. They have attempted multiple projects for diversification and the kind of failures they have faced could be classified as extreme. Projects like the Fire Phone, Askville and Amazon Destinations have cost millions of dollars in losses. But with the core business, which is a retail giant, those losses were not daunting in any way. What is more fascinating is, for all of the failed projects Amazon attempted, it only takes one Amazon Prime to make up for those losses. Hence, having multiple income streams is always a good idea.

Resorting to Economies of Scale

Look no further than Reliance and the massive splash it made in the telecom industry with Jio. Reliance is the perfect example of how Economies of scale help big firms sustain the costs of their substantial ventures. Even if these projects have mammoth operating costs, long term profits can eventually be attained because of the sheer size of the company. In essence, with expansion, it is possible for business ventures to achieve a smaller cost of capital. This is a huge advantage against any competition.

IBM has an impeccable brand value that is very much a marketing tool in itself. Case in point is the recent failure of the collaborative project between MD Anderson Cancer Center and IBM Watson cognitive computing system. The original idea was for IBM’s computer systems to help doctors choose treatments for cancer treatments. The project failed because IBM’s final product was not compatible with MD Anderson’s electronic medical record system. Bottomline being, IBM’s reputation induced MD Anderson to shell out 62 million dollars for a product that has not been market tested or even CONCEIVED. While the failure is truly a tragedy, the whole instance speaks volumes about the kind of leeway big businesses are privy to.

An expansion offers a lot of incentives that small businesses are not privileged with otherwise. Established brands that have diversified the right way are empowered in ways that complement their everyday functioning. Growth is sometimes the only way to make innovation the priority of your company rather than capital accumulation. This is because a fierce need for novelty lies in the heart of every successful business.