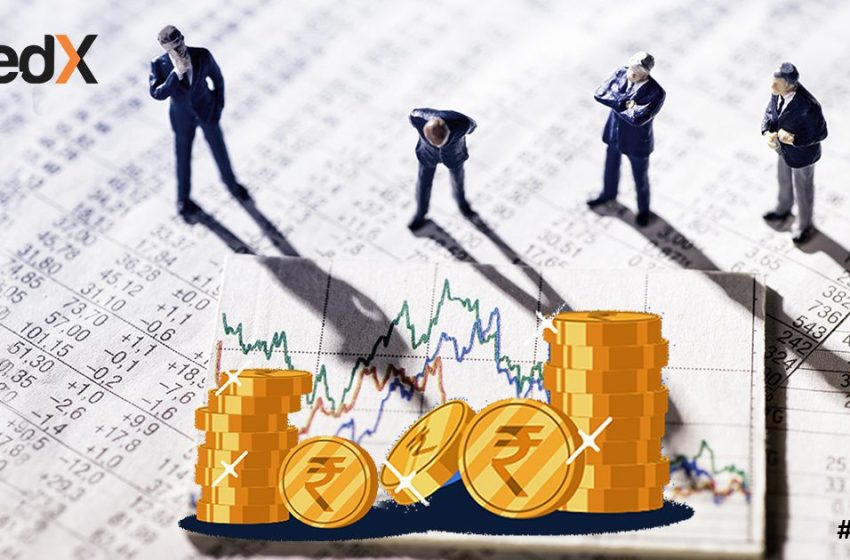 The Election Wave Is More Than An Eventuality For Investors

Electoral outcomes are particularly challenging to predict in India’s fragmented, hypercompetitive democracy. Considering the recent market volatility, the world of investment is set to beget a knee-jerk reaction to the upcoming election results.

With the Indian voters exercised their constitutional power, the nation is all geared up to see the outcome of the general election. From analysts, economists, to investors and common man, many decisions are being put on hold due to the market uncertainty.

There are various viewpoints regarding the results of the outcome on financial markets and investment portfolios. One of the speculations that have taken the investment arena by storm is the impact of the Lok Sabha Election and the prediction for major indices, sectors, stocks and even policies following the outcomes.

As the nation eagerly await the outcome of the battle of the throne, several impeding factors are haunting investors. Whether India votes to change or continue with the existing NDA will significantly decide if the investment environment will be in a bullish or bearish mood.

As per the Association of Mutual Funds in India (AMFI), the inflows into equity mutual funds sank to their lowest level since January 2017. As opposed to Rs 11,756 crore in March, the net inflows attained Rs 46079 crore in the month, the reason being volatility in stock markets, and uncertainty over the outcome of general elections.

Analysts ascribe that the fiasco around which party will take over the PM’s office has made the equity markets volatile. The tale is no different in case of safer modes of investment tools as well – Investors withdrew Rs18,635 crore from debt funds in April.

What further aggravated the situation was the loan defaults made by large conglomerates. The downfall was fundamentally determined by an outflow of Rs17,644 crore from fixed-development plans (FMPs) when investors got spooked following the default of the shadow lending group IL&FS and Mumbai-based conglomerate Essel Group. FMPs of numerous mutual fund houses had put resources into the organizations’ group companies. Additionally, the increasing oil prices and political ambiguity owing to the general elections have also appended to the underperformance by the Indian equity benchmarks.

The only good news is that inflows via systematic investment plans (SIP) were steady in the month of April. For retail investors, this is deemed as the most stable instrument of investment.

The first half of 2019 would be thronged by political news and equations that could plausibly mould the chances of the next government at the centre. What investors apprehend is the market volatility that could soar up due to an unexpected election result, and if this factor should turn them conservative, focusing on debt in the run-up to the election. Many deemed the December 2018 state election as the semi-finale of the Lok Sabha Elections.

Over the past 27 years, markets have shown signs of resilience in the period encompassing the election.

Although we do concur that the effect may be felt for a couple of trading days before and after the race, investors shouldn’t feel the heat and instead adhere to their asset allocations.

While the market has always portrayed bullish movement over an eight-month time frame, it is up to the investors to take a call on the slope of the trend. A continuation of approaches from the same government will result in gaining momentum, whereas new policies from a different government would keep the market volatile.

Recent ‘trust deficiency’ in the market appears to have slowed down the domestic equity market. Additionally, factors like global vulnerabilities, geopolitical strains have worsened the situation. On the whole, India’s financial arena will continue to show signs of stability and prospects of higher returns for FY20.