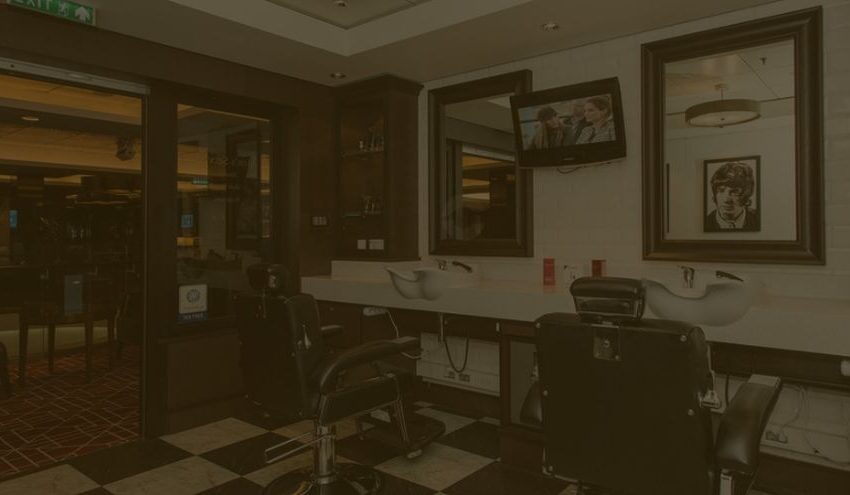 The Barber With A Rolls Royce And A Heart Of Gold: Ramesh Babu

It isn’t every day that you come across a barber who owns a Rolls Royce and still cuts his customers’ hair for Rs.150! If there’s one person that the old proverb, “fortune favours the brave” tells a story about, it’s Ramesh Babu, the billionaire barber in Bengaluru with a fleet of luxury cars.

Life wasn’t always fair to Ramesh Babu. Born in a poor family, Babu had lost his father at an early age in 1979. To make ends meet, the family began renting out the tiny salon Babu’s father had owned for a measly Rs. 5 per day but soon realized that wasn’t enough. Babu dropped out of school after Class 10 to support his family and decided to get into the hair-cutting business full time. He went on to open up his own salon called Inner Space near Chinnaswamy Stadium in Bengaluru that became the hairstyling hub for the trendy. Soon enough, Babu had saved enough to fulfill his dream of buying a vehicle, a second-hand Maruti Omni van. He began renting it out to people for personal use and this marked the beginning of his journey to success. His taxi and rental business thrived but faced intense competition. To give himself an edge, Ramesh Babu figured out a gap in supply and targeted it.

In 2004, he ventured out into the world of luxury cars. Though people warned him against taking such a huge risk, Babu stood his ground and decided to take a chance. Eventually, he added several high-end luxury cars and vans to his growing fleet of vehicles. There has been no turning back for Babu since and he began renting them out to high-profile celebrities and politicians. Recently in 2011, he added the Rs.3.1 crore Rolls Royce Ghost to his line of luxury vehicles.

Despite the success of his rental car business, Ramesh Babu hasn’t forgotten his roots. To this very day, he makes it a point to stop by his barbershop every day and cater to his loyal customer base. Babu also intends on training his children in the hairstyling business so that he never shuts shop on the business that helped him and his family get to where they are today.

Ramesh Babu who today has become a celebrity in his own right began his rental and taxi business with a used Omni van and owns a fleet of 200+ cars today which includes a Rolls Royce Ghost, a few Jaguars, and Audis, and several Mercedes and BMW cars. What sets Babu apart is his humility and his will to work hard. We leave you with a quote from his recent TED talk,

“Work hard. Be Humble. Anything else is just luck”.