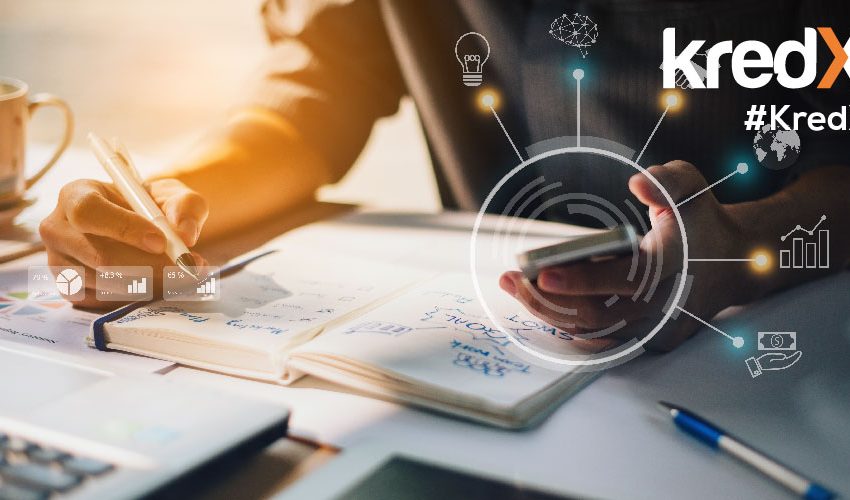 To maintain a seamless customer experience on the platform, we aim to keep our process transparent and straightforward. In light of this, we wanted to familiarise our vendors with the various deal listing stages on the dashboard for better understanding of the KredX processes.

There are two deal listing stages:

Here we break down and explain these stages for ease of understanding of the deal cycle on the KredX platform.

This is the very first stage of the deal listing process.

When the deal is purchased by multiple investors.

Investor 1 purchases Rs 3 Lakh worth of the deal

Investor 2 purchases Rs 4 Lakh worth the deal, and

Investor 3 purchases Rs 5 Lakh worth of the deal

Here, the deal is divided into three portions as it is purchased by three individual investors

When the deal is purchased by a single investor.

Once the entire amount of the deal is booked, the deal is considered sold and is no longer live on the dashboard. The deal then goes to the next stage.

When a deal is repaid before, on, or after the due date, the deal moves on to deal repayment stage. Since repayment can come in portions/tranches from the vendor, the process is in the below-mentioned order. In case, the deal closes before or on the due date:

At KredX, we are committed to ensuring that customers, both businesses and investors, have the best possible experience on our platform. As always, in case of any queries regarding this process or any other, patrons can reach out to us at care@kredx.com