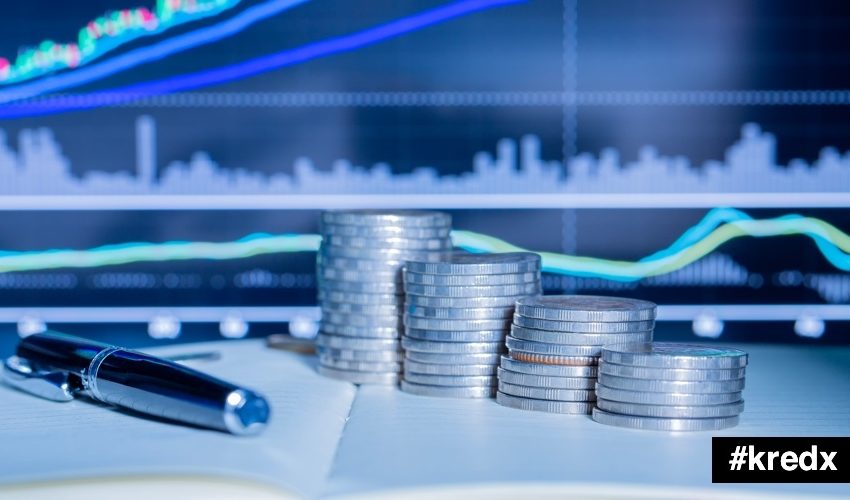 India As The Next FDI Destination In The Post-COVID World

Unexpected events often shape history, and the pandemic outbreak is one such epoch-defining occasion that has reset the global trade culture and supply chains. With a complete stoppage in business activities, disrupted supply chains, and liquidity crunch, the COVID-19 pandemic has wrecked in a new set of challenges, demanding a colossal shift in the world order.

The measures necessitated containing the spread of pandemic have triggered an economic downturn globally. Indeed, the global economy is encountering the most unprecedented shock in post-war history. The pandemic outbreak came in a critical juncture driving the global economy into a recession, like never seen before – with nations across the world struggling to return to normalcy as disrupted global supply chains and sporadic business activities continue to persist. Economists believe that the financial downturn due to the pandemic outbreak is probably going to surpass the global recession of 2008-09. India, as well, is encountering its most deep economic turmoil lately. The IMF has projected a GDP growth of 1.9% for India, which may perhaps be the nation’s most terrible performance since the financial liberalisation in the early 1990s.

As the world, including India, fights to combat the spread of the pandemic, talks have already begun about the post-COVID-19 situation, which is anticipated to bring both challenges and opportunities. With a global recession on the cards, disrupted global supply chains, and geopolitical war, the pandemic will have not only geopolitical consequences but also bring geo-economic shifts, as global investors are actively looking to reduce their over-dependence on China and shift their manufacturing units. For India, it is an opportunity to seize with both hands.

India – On The Path To Self-Resilience

Over the last 5 years, India has evolved as one of the most attractive FDI destinations, hitting an all-time high of $51bn during 2019, as per the 2020 World Investment Report from the United Nations Conference on Trade and Development (UNCTAD).

While India’s ‘Make in India’ strategy is guided by an endeavour to pull in FDI and sustain value chains that start and end in India, the PM’s clarion calls of ‘Atmanirbhar Bharat’ or ‘Vocal for Local’ must not be seen as an impediment to foreign ventures and global trade. The ‘Atmanirbhar Bharat’ plot was acquainted with strengthening the domestic economy to the components of vulnerability presented by the COVID-19 pandemic. Through this plan, the administration intends to help domestic businesses and embark to the path of self-resilience. The larger international condition, India’s liberal FDI policy, sectoral strategies, and structural changes, and India’s massive and quickly growing consumer market are among the few factors that underline the country’s attractiveness as an FDI destination.

Despite the adverse short-term blows from the pandemic, FDI inflow in India has remained buoyant. Investment by technology firms in the initial half of 2020 has already reached $ 17 billion, boosted by the $10 billion new investment announced by Google in mid-July. Additionally, investments by large firms like Facebook, Amazon, and Foxconn are one of the other global technology firms that have boosted investor confidence in the Indian medium-term economic outlook. The Facebook-Jio deal, wherein the social media giant invested $5.7 billion for the largest minority stake of Jio, amidst the pandemic, is one of the most powerful alliances. Apart from tech-companies, manufacturers of automobile parts, footwear, and equipment are also keen to diversify or shift their supply chains.

Heading to a situation, wherein a looming financial downturn seems to get real, the need to create a contributory and favourable business ecosystem that allows foreign organisations to produce at a competitive price and utilise resources like human resources. As the world moves toward a new normal, rationalising market reforms and institutionalising more investor-friendly reforms to support and facilitate investments is the key for India. Additionally, several steps, like Production Investment Schemes, GIS mapping of available land banks, issuance of Quality Control Orders to reduce cheap imports, have been put into place to draw further investment and balanced trade. The need of the hour remains the augmentation of infrastructure, trade facilitation so that trade and transaction costs, crucial for FDI firms, are decreased.

Redesigning SEZs and EPZs policy for better performance is prudent. FDI will not only expand capital formation; it will likewise serve as technology up-gradation, skills development, export promotion, job production, thereby accelerating the economic development of the nation. This is an opportunity for India in the post-COVID era. If harnessed properly, the upcoming years would belong to India at the global stage.