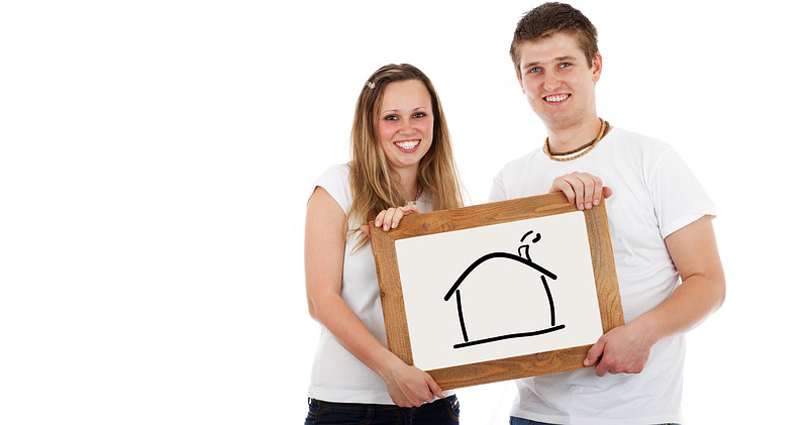 As far as property is concerned, renting and buying has a fair share of proponents as well as critics. The arguments fit the narrative depending on what you are looking for. There are a fair share of negatives attached to buying a living space and the same could be said for renting one. The important part is to identify what your financial position is and then making a value decision accordingly. Here are a few newly minted Central Government policies that might have made this choice easier for interested parties.

No GST on Affordable Housing Projects

The government has directed builders that GST cannot be levied from affordable housing projects. It has further directed that the builders can only levy the cost of GST if they bring the the cost of apartments in relation to the credit they have already claimed as inputs. Further, a concessional rate of 12 percent has been allotted on GST as part of the Credit Linked Subsidy Scheme (CLSS). Another important development is that the levied GST rate can additionally go down to 8 percent after considering the amount that was charged towards the land cost. This move is expected to improve the prospects of home building for the lower middle class who would come under the EWS (Economically Weaker Sections) LIG (Lower Income Group) MIG (Middle Income Group) 1 and 2.

This project is focused directly on the urban poor as the maximum annual income for eligibility of this scheme is 18 lakhs. Pradhan Mantri Awas Yojana (PMAY) under which the CLSS scheme is currently placed had been setup to benefit the middle class of this country in tangible ways. The overarching aim remains to provide housing for all by the year 2022. The scheme also has the added value of making slum redevelopment attractive to builders because of the GST concession. This is because land is considered as a resource under this scheme and can lead to an additional deduction of 8 percent. This perfectly compliments the recommendation put forward by the GST council to extend the concessional rate of 12 percent to services by way of construction of low cost houses up to a carpet area of 60 sqm in a housing project which has been given infrastructure status, put forward back in 2009.

For the middle class this perfectly muddles the question of renting and buying as far as property is concerned. Another concern however, is the rampant slowdown of real estate sector in India. It is speculated that there are over 750,000 unsold apartments in 7 different metro cities across India. This of course, is a scenario that is prevalent as far as upper middle class is concerned as most of the apartments in question come at a premium. The demand with the middle class has always been on the rise. It looks like the new CLSS scheme is bound to push this demand further up as real estate looks like it will be much more affordable to the lower income rung of the Indian society for the coming future.

The newly proposed incentives are bound to be noticed by the low income class of this country who have always dreamt of affording their own houses. The schemes set up with extremely attractive subsidies will also make affordable housing a lucrative project to get into for builders themselves. Essentially, the project is set to drive the demand for affordable housing while making the act of renting look less attractive.